People have deep-seated feelings this year, and it’s not always that way.

"I wasn’t at the 2004 convention, but I can’t imagine people getting as excited then as they are now," said Gusciora. "I just can’t imagine what the mood would have been like for John Kerry."

Maybe not everyone is ready to run straight to the barricade for Obama-Biden, but there’s a thrill in the sense of the unknown at this Democratic National Convention; white-knuckle suspense over whether the party will emerge truly unified.

"Whatever happens, it’s going to be a seesaw election," he said. "It’s going to go back and forth between Obama and McCain. McCain closed the gap in the polls last week. All right. So that was last week. It’s going to change constantly from now until Nov. 4th." 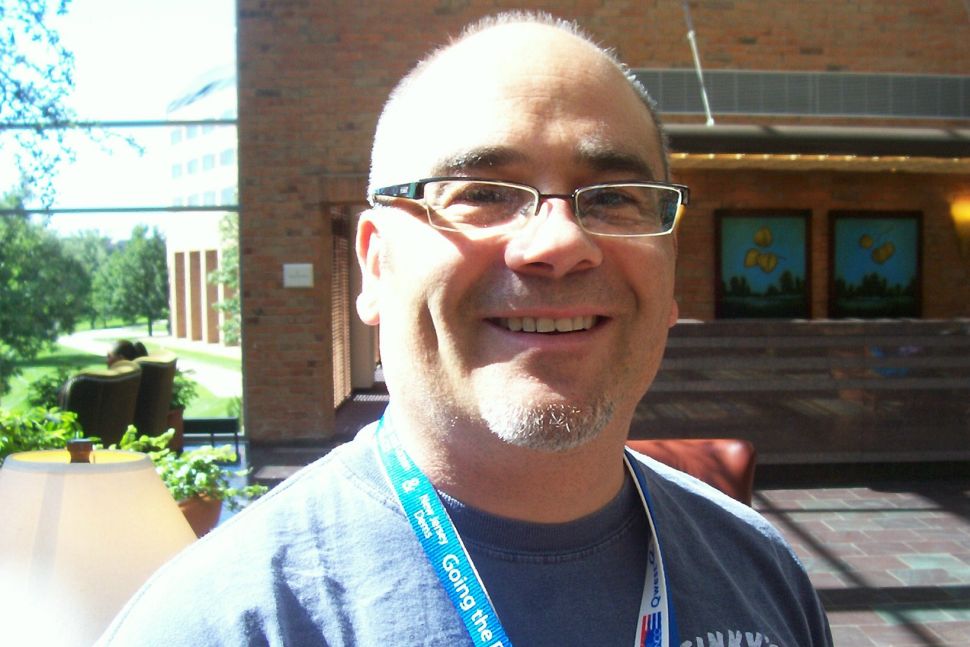