DENVER – The Rone drama drones on even though it’s Denver and not Newark.

Mayor Cory Booker, who today is scheduled to speak at the Black Caucus Town Hall at the convention center, says he would prefer a woman representative in the Central Ward.

His first choice is ousted Councilwoman Dana Rone, whom an assignment judge released from her elected duties last month after concluding that the councilwoman’s punishment for using her office to obstruct justice merited being barred for life from public office.

Booker’s not sure it would be the best fit.

"If that seat is to be filled, it would be preferable for the person to be not readily identifiable as a member of any single faction, including our team," the mayor said.

As part of a feel-out phase, Booker representatives met with Bell last week, but Booker reiterated what he sees as the importance of another woman on the governing body, although he didn'tnamenames.

Right now, Council President Mildred Crump – the first female councilwoman in the history of Newark – is the people’s only woman representative. 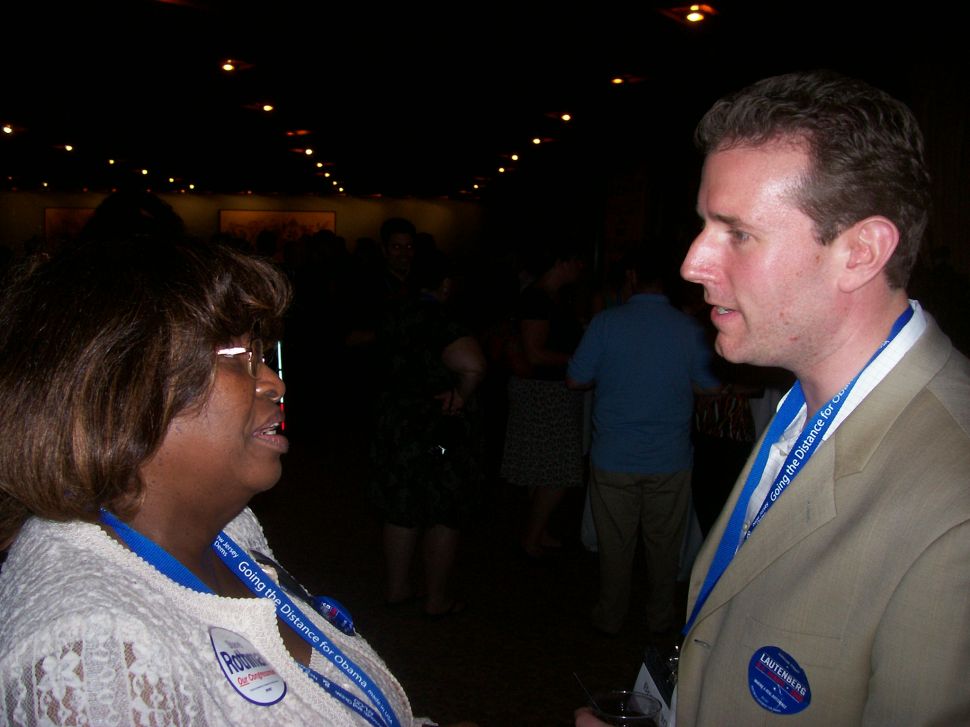