"No chance," they told Rice, who went on organizing and serving as an Obama surrogate.

Tonight, from his vantage point among the New Jersey delegation, Rice said he felt inspired when he heard Sen. Joseph Biden’s (D-Del.) speech and saw the vice presidential nominee stand on-stage with Obama.

"The message I heard tonight was, ‘America, it’s time to rise up, and these are the leaders who embody what we are and it’s time to capture that again. We must have the courage to change we have to change. Even the greatest nation in the world can realize its mistake, and such realization will allow us to reclaim our moral authority in the world."

And compared to the earliest days, tonight the councilman felt a lot less lonely standing with Democrats in support of Obama, the party’s presidential nominee. 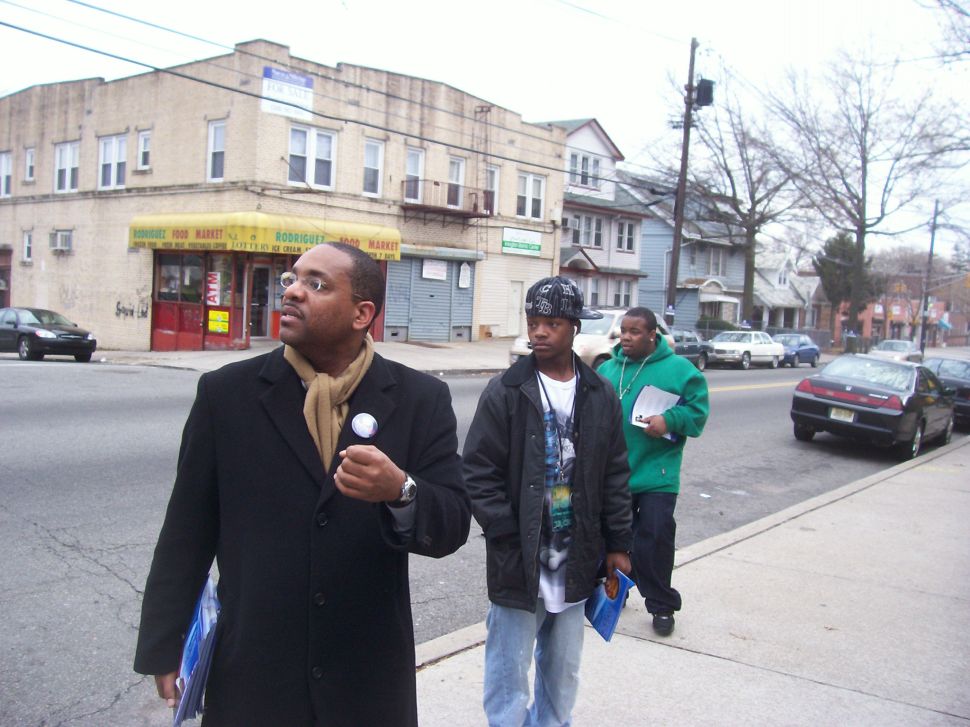