HOBOKEN – Councilwoman Beth Mason will introduce an ordinance on

A Hoboken elected official who receives health benefits from employment outside the city would be given financial compensation in lieu of the city’s health benefits to a maximum of $2,500 per year, according to a release issued by Mason.

"One of the big reasons that New Jersey has such outrageous spending and tax problems is because too many elected officials are voting to protect their financial interests, not the interests of the people who elected them," said the freshman councilwoman.

"The legislation I have introduced is intended to reduce the undue influence of the ‘governing class’ class of political elites who have a vested interest in seeing more government spending and less government efficiency and responsibility," she added.

According to Mason spokesman Thom Ammirato, the councilwoman has the support of Councilmen Michael Russo and Peter Cunningham.

Councilman Peter Cammarano and Councilman Ruben Ramos – who gets three public salaries – are both on record in opposition to the measure. 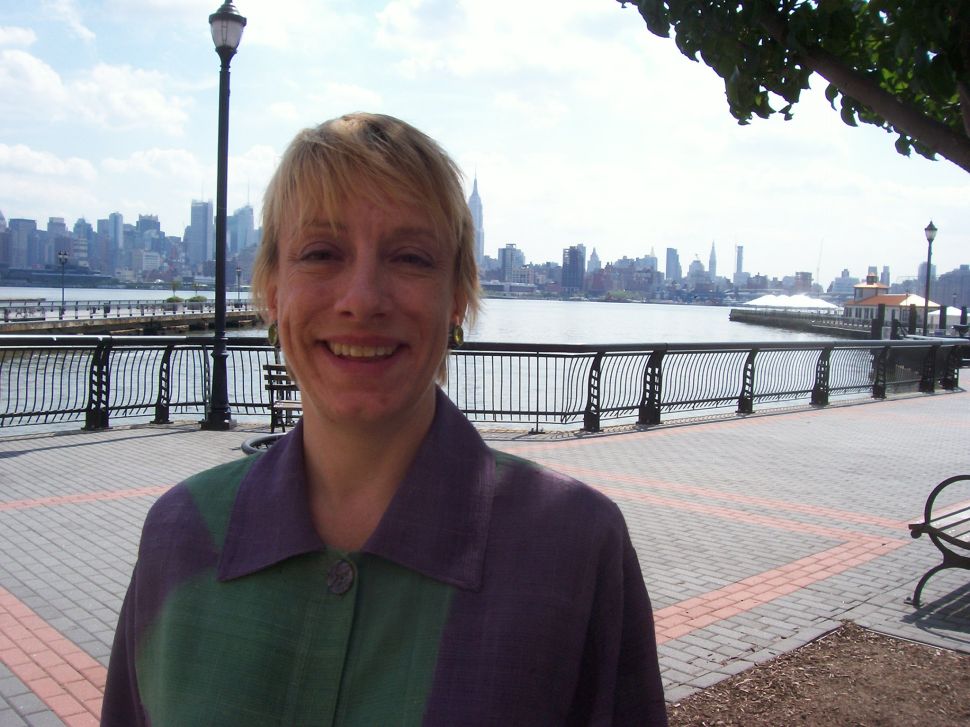