DENVER – It's not in his hands now, but U.S. Rep. Steve Rothman (D-Fair Lawn) would love to see Sen. Robert Menendez (D-Union city) receive a speaking role at the Democratic National Convention.

"It would be great for Obama, great for New Jersey and great for the party," said Rothman, Obama's Northeast Regional campaign co-chair, who is in attendance at a party in the Inverness Hotel in honor of Senate President Richard Codey (D-Essex) and Assembly Speaker Joseph Roberts (D-Camden).

Rothman said he believes the Obama campaign is considering the matter, in part to bolster the presumtive Democratic nominee's appeal with Latino voters.

"He's a great speaker and he has a national profile," said Rothman.

Regardless of the Obama campaign's decision, "I'm sure Sen. Menendez will have a significant role in the campaign," the congressman added. 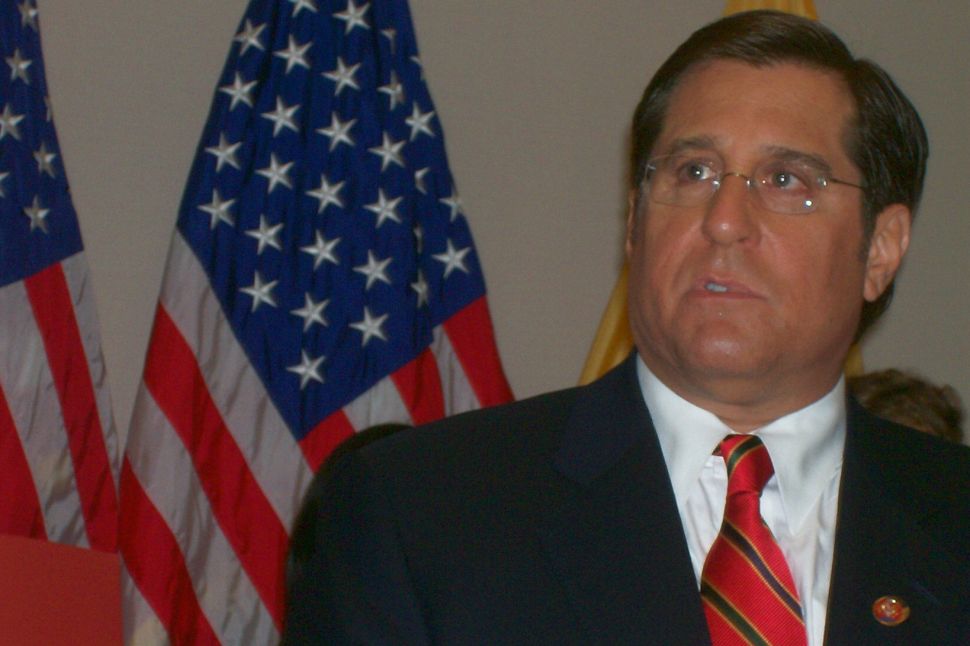