DENVER- Looking ahead to a rally with New Mexico Gov. Bill Richardson when he returns to Newark’s North Ward after the convention, Councilman Anibal Ramos said he is prepared to do everything he can to help Democrats deliver a plurality of votes for Sen. Barack Obama (D-Il.).

The mostly Puerto Rican ward went for Sen. Hillary Clinton (D-NY) over Obama in the Democratic Primary, but Ramos said the Democrats’ message of economic justice and Obama’s own story of prevailing over tough odds would help drive voters.

It won’t hurt, of course, that Newark’s best-oiled machine, the North Ward Democratic Organization, is behind Obama.

"We all work together to make sure we get the maximum votes out of there," said Ramos, who later today batted away a question about whether he would challenge Newark Mayor Cory Booker in 2010.

"I support the mayor," Ramos said of the Obama campaign’s New Jersey co-chair. 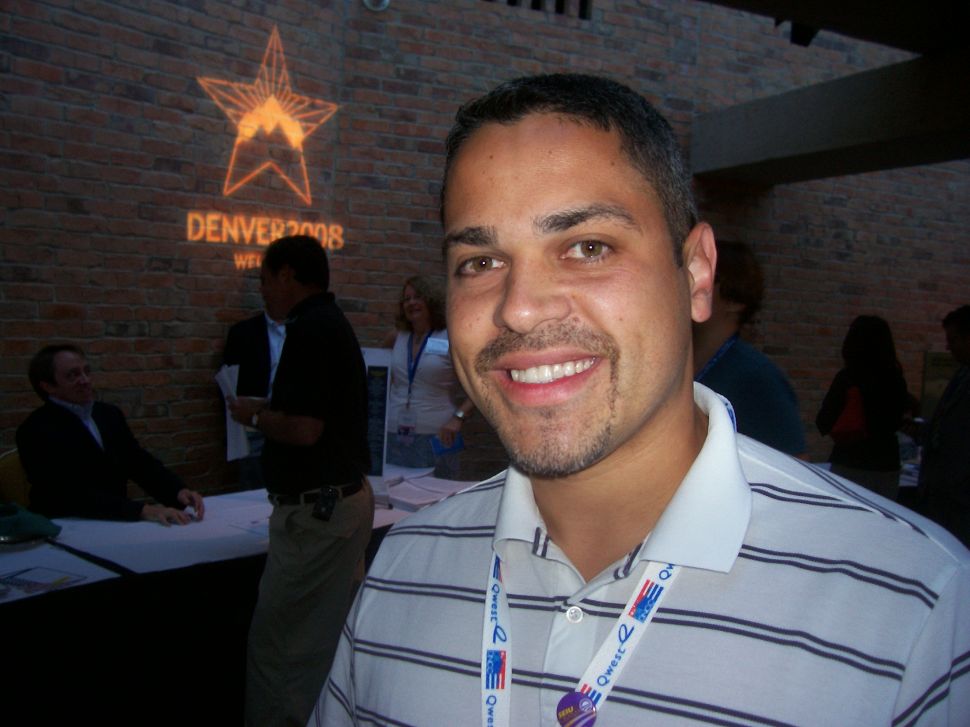