"Democrats in New Jersey are unifying behind Barack Obama in every way under the leadership of Governor Corzine," said party chairman Joe Cryan. "We are supporting him with financial resources, political organization and grass roots activism. We are one party behind one candidate. This commitment from these top fundraisers is another big step towards victory in November."

Those who breakfasted with Gov. Jon Corzine and Cryan at Pal’s Cabin included Obama State Director Tricia Mueller, and Obama Policy Director Mark Alexander. Joining them were about ten former Clinton backers, each of whom pledged to raise $10,000 or more within the next few days, said Cryan.

"We got good commitments to raise money," said Alexander. "The governor was very clear. He was the leader of the Clinton team and proud of what he had done, but proud of where we are now and very clear this is a time to move forward. Chairman Cryan was also very good about insisting on concrete results."

"The meeting was very productive," agreed former Clinton fundraiser Al Decotiis. "We pledged the same commitment to Sen. Obama as we had to Sen. Clinton."

According to McGrath and Decotiis, the general election fundraising effort will include a large-scale, large-donor event with the governor in the fall "to highlight the financial and political strength behind Senator Obama in New Jersey," McGrath said. 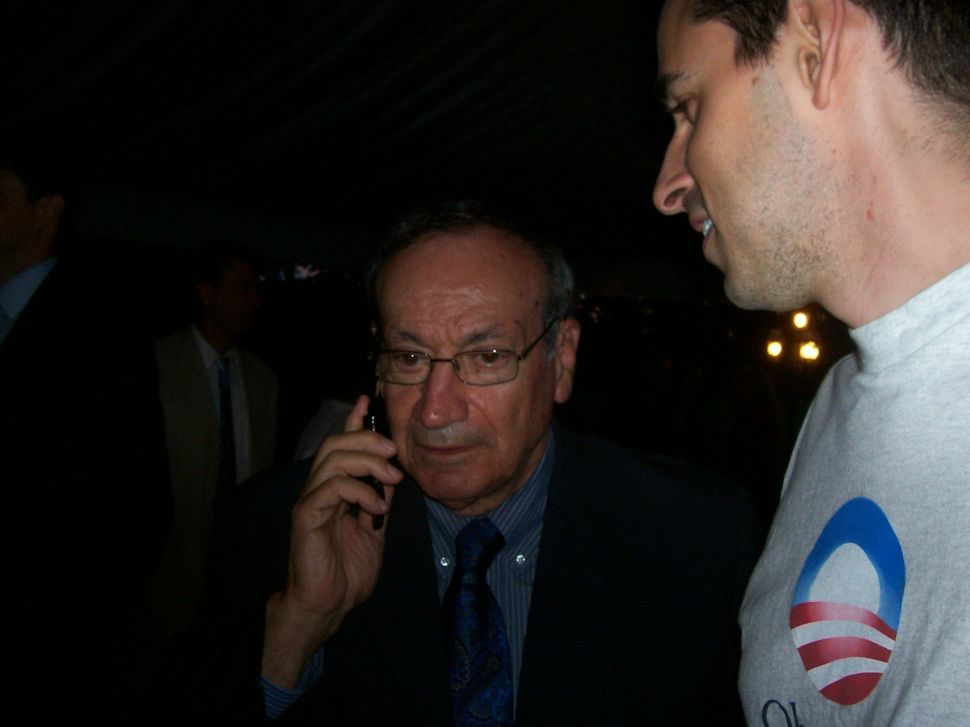