DENVER – Sen. John McCain’s (R-Ariz) selection of Alaska Gov. Sarah Palin roused the fighting mood of state Sen. Kevin O’Toole, one of a handful of elected officials who has stood with McCain from the beginning of his presidential run.

"It’s a curve ball, which Democrats were not expecting, and it opens up a whole new constituency,"said O’Toole. "It is a stroke of brilliance."

Governor of the so-called Seward’s Folly since 2006, Palin is a pro-life fiscal hawk whose one-time Miss Alaska runner’s up face has been on the cover of Vogue.

"This is a great story," said O’Toole. "Her husband’s a commercial fisherman, her son’s going to Iraq. She’s been a mayor, she’s a governor. This is not a Fitz Mondale-Lloyd Bentsen-Dan Quayle-style choice here.

"(Former Massachusetts Gov. Mitt) Romney would have been a solid pick," the Republican leader added, "but with Palin, people are jumping up and down. She has injected pure adrenaline into the campaign." 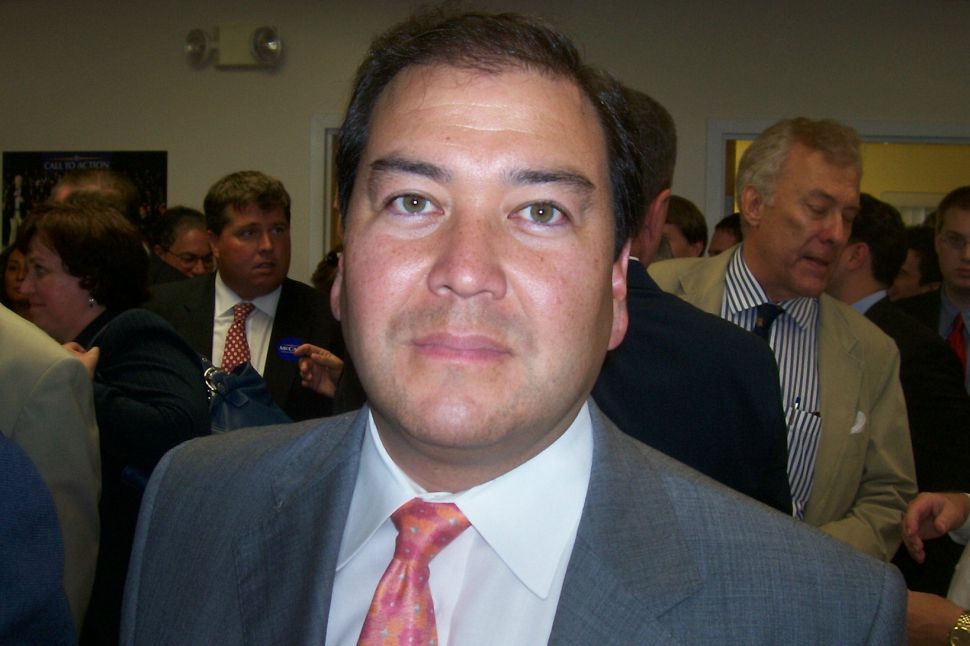