DENVER – Seniors should vote for Obama given the GOP’s designs on healthcare and social security, said U.S. Rep. Frank Pallone (D-Long Branch), but the real strength for Democrats this year will break the Republicans, in his view.

It’s the youth vote, and Obama plays into it in a way that will not only mean victory now – but maybe for years, in the congressman’s estimation.

"We will capture a generation of new voters (with an Obama victory)," Pallone said. "We could be the majority in the Senate and House of Representatives for the next 40 years if we were to accomplish that. We believe in the promise of America, and Obama makes such a change from what we have now in that regard."

Pallone acknowledged he was a Hillary Clinton fan, but he wanted it on the record this morning that he’s excited about Obama.

"We have to go out there. We have to leave this convention and work as hard as we possibly can," the congressman said. 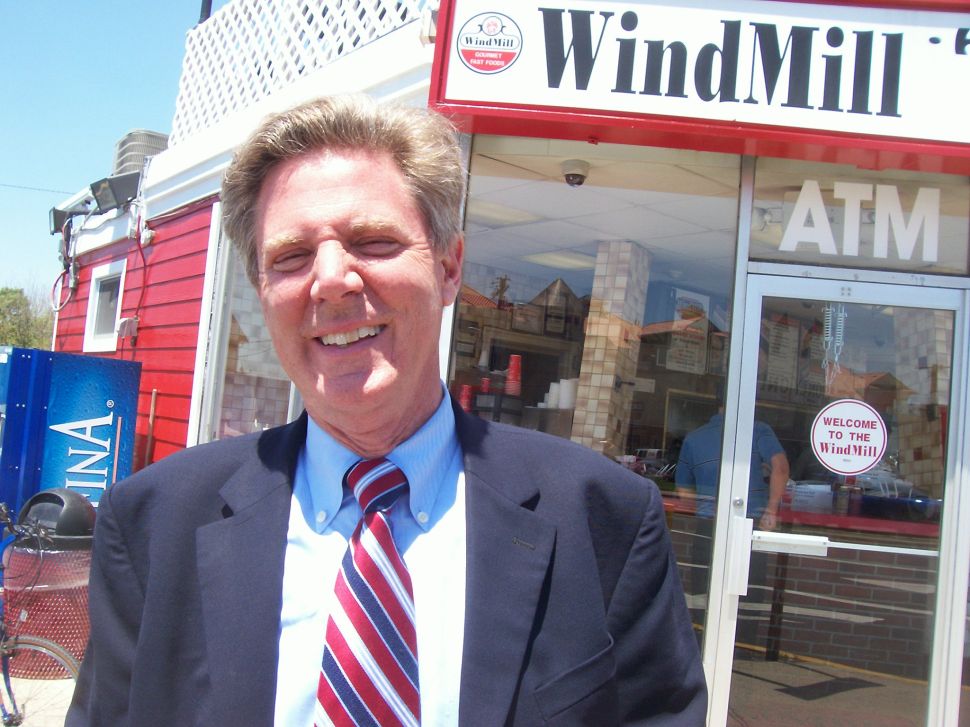