Palmer doesn’t have a problem with that.

"I’m thinking about it," he told PoltiickerNJ.com, regarding attempting to land an under-card position on a ticket with Gov. Jon Corzine. 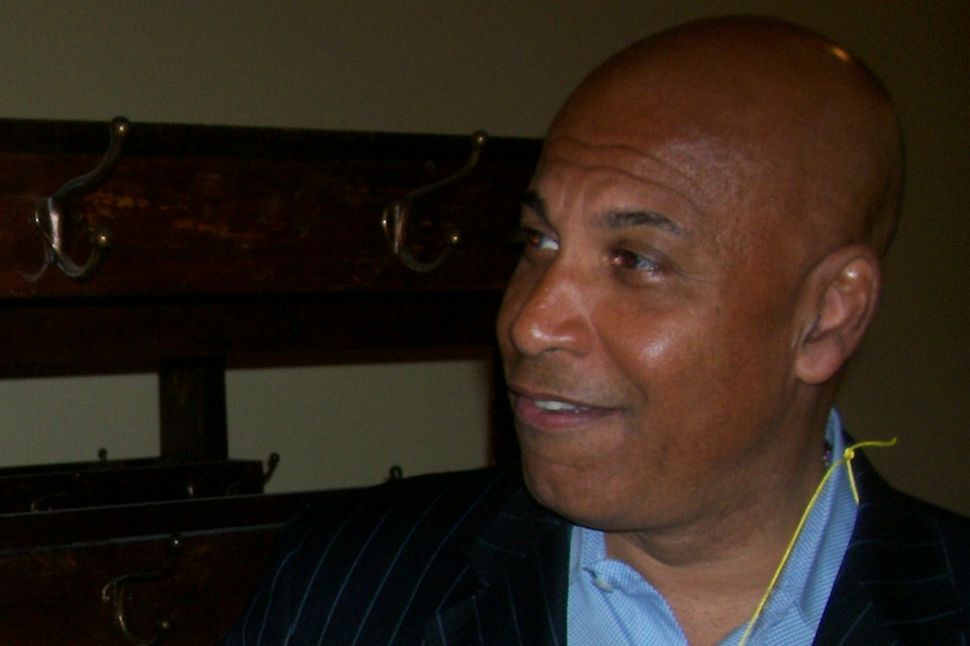