Six members of the New Jersey fundraising outfit formerly known as "the Group" toured the Obama mothership in Chicago on Monday and interfaced with some of the presumptive Democratic presidential nominee’s top staffers.

"We told them we’re going to work with our existing operations and that we intend to bring in all of the Clinton finance supporters for full impact," said DeCotiis.

In the primary, the Group personally raised $4.4 million for Sen. Hillary Clinton (D-NY), and served as the Jersey catalyst for $6 million total toward the New York senator’s presidential campaign.

Depending on which members one interviews, the hardcore Hillary heartthrobs underwent a sometimes outright resistant, sometimes tormented, sometimes difficult, and sometimes stoically resigned trudge into Obamaland after their candidate raised the white flag.

During their tour of Obama HQ on Monday, six of the core members spent about a half an hour with Obama campaign manager David Plouffe, who formerly served as the handler of Sen. Bob Torricelli (D-NJ).

"It was a very good meeting," concurred DeCotiis. "Obama’s people were respectful, very happy and very grateful to have our support.".

The fundraisers are committed to organizing a multimillion dollar Obama event in late September or early October; as well as a much smaller and more intimate $10,000 per-person fundraiser this Thursday.

"This election has been tightening up and New Jersey is critical as well," Graham wrote to party allies. "Pennsylvania, Ohio, Florida, and Michigan are toss-ups at this time. We have our work to do."

He added of Virginia Gov. Tim Kaine, and senators Evan Bayh and Joe Biden of Indiana and Delaware respectively, "any of the top three VP picks are a great start in judgment by Barack." Graham said he had a gut feeling in Chicago that Obama would select Biden because of his knowledge of foreign policy. 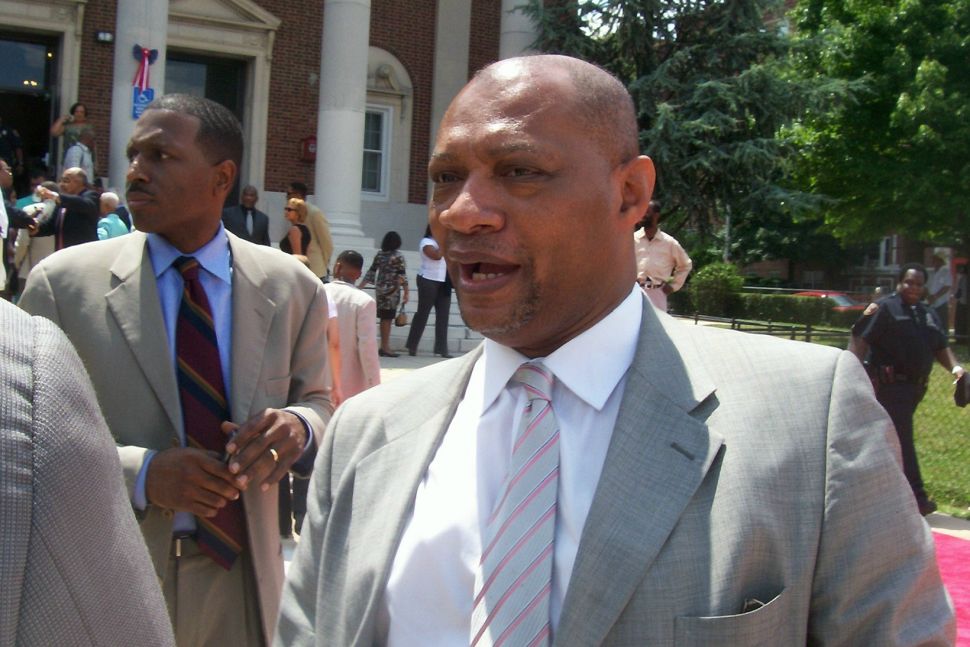