DENVER – Seated on a park bench in front of the Inverness Hotel, Jersey City Deputy Mayor Kibili Tayari looked out across the expansive courtyard and parking lot dotted with the recognizable faces of New Jersey politicians zig-zagging in different directions.

"What’s going to make us unified coming out here?" he asked. "Obama’s got to pound that one nation theme. He’s just got to keep pounding that all week long. There are enough Americans who have that in their hearts. That’s the message, man. America."

It’s not going to be easy coming out of the convention, said Tayari.

"Dr. King used to say that in order for evil to triumph, all we have to do is sit back and do nothing," said the deputy mayor, who’s been with Sen. Barack Obama (D-Il.) since the start.

"We are living in an America – and this was proven by the election of Reagan and both Bushes – where mediocrity is looked at as excellence," he added. "This latest Bush framed patriotism as going to war. Mediocrity as excellence. But the America we have faith in – deeper principles laid down that we believe in – that’s going to win out in the end. I always believed Barack Obama would be our next president." 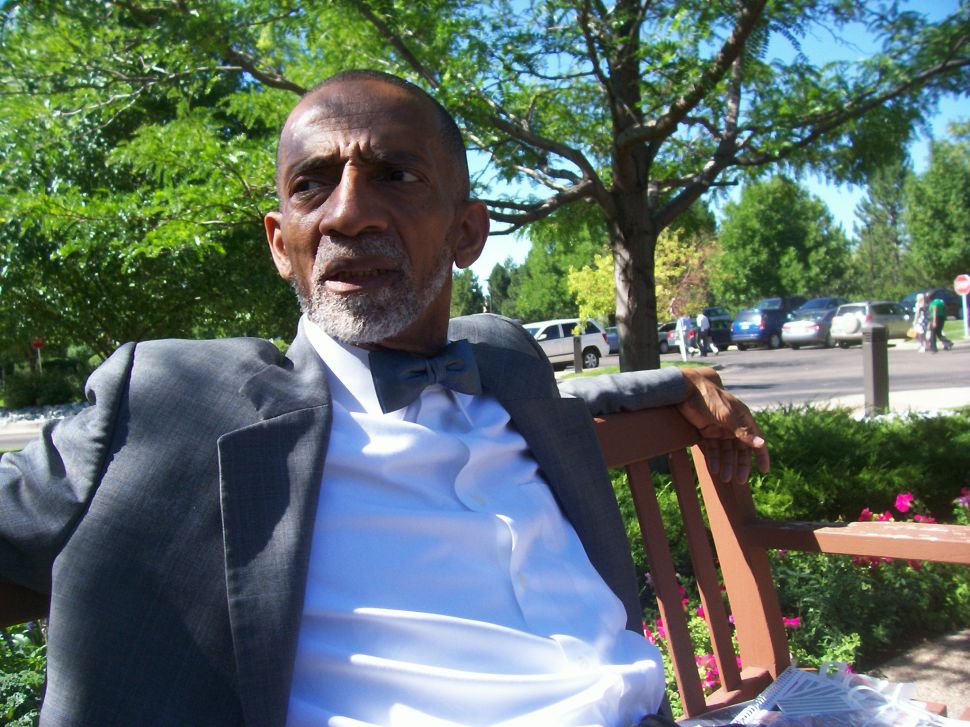