First, Rone’s going through an appeals process, and the council should respect the will of the voters who elected her until she exhausts the process, Quintana said. Second, from a purely political perspective, if the council were to appoint someone they would invariably feel a voter backlash.

"Under the Faulkner Act, we can leave that seat vacant, and I believe we should," said Quintana. "Let the voters decide. We should not be picking council people here."

Quintana’s fellow councilmen, Ronald Rice of the West Ward and Donald Payne, Jr., of the South Ward, said they would consider backing such a resolution.

While she issued a statement today indicating that the council "will not make a decision at this time," Council President Mildred Crump is of a different opinion than Quintana, and said she fears leaving the Central Ward without representation for the next two months. 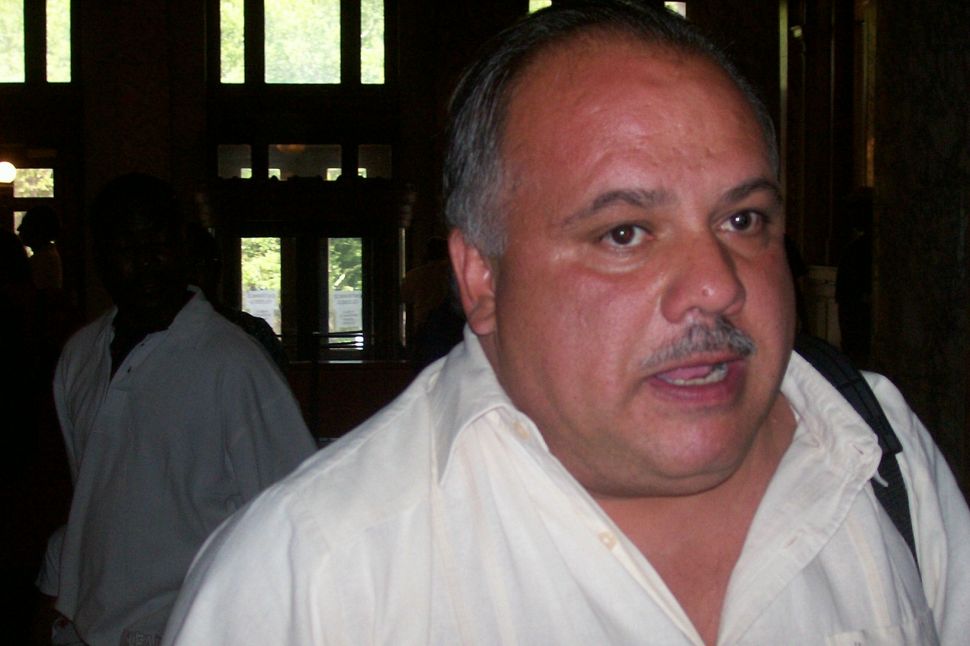