DENVER – It’s a few hours until Hillary’s close-up and the New Jersey delegation – both the Obama originals and the baby boom Clintonistas still nursing stubbed toes from the primary campaign, are imbibing heavily at the Palm’s in downtown Denver.

"This is a party that I’ve thrown for the delegation and friends of mine from all over the country," says party fundraiser Michael Kempner, head of MWW.

It is perhaps appropriate that Kempner is hosting this mixer a few hours before Clinton speaks. Kempner, after all,was a fierce Clinton partisan during the primary. Then he broke through the hurt feelings of the Group to become the earliest Obama backer among the Democratic Party fundraising elite.

There remains more than a little edge between the old establishment types and the Obama diehards.

State Democratic Chairman Joseph Cryan threads his way through the packed courtyard of delegates bulging out of a side door and says he will be calm on Thursday.

Until then he will shoulder the party’s contradiction, which most of the people you talk to hope will be resolved with Clinton’s speech tonight. 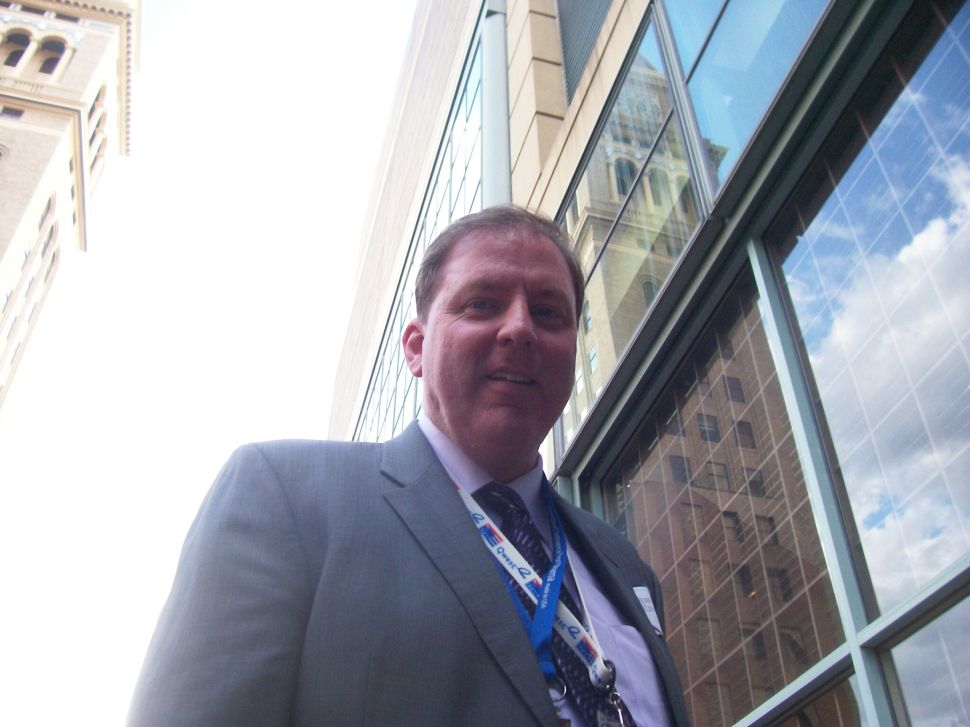