But that fact didn’t stop County Party chairman Mike Sedita from making the trek out here to back up his fellow Democrats.

Sitting at one of the tables in the Spotted Dog bar in the basement of the Inverness Hotel, Sedita cleared it up right away that he was disappointed Sen. John Edwards (D-SC) detonated his political career with an extramarital affair.

Sedita had been one of the linesmen for the Edwards campaign in New Jersey.

"It’s very unfortunate and a big disappointment on a personal level," Sedita said of Edwards’s fall. "I worked my heart out. Listen, he’s human like everyone else, but in hindsight, it’s probably best he’s not the nominee."

Sedita said he’s delighted to be here as one of 600 New Jerseyans bulging the core delegation numbering 120 members.

"Democrats are very passionate about this election," said the county party chairman. "I see people from New Jersey who are here to support the candidate and here to enjoy the party. It is a party."

Sedita said the numbers of registered Democrats in his GOP-dominant western county jumped from 10,000 to 15,000 as a consequence of the Democratic Primary, compared to Republicans, whose Warren numbers went from 20,000 to 22,000. 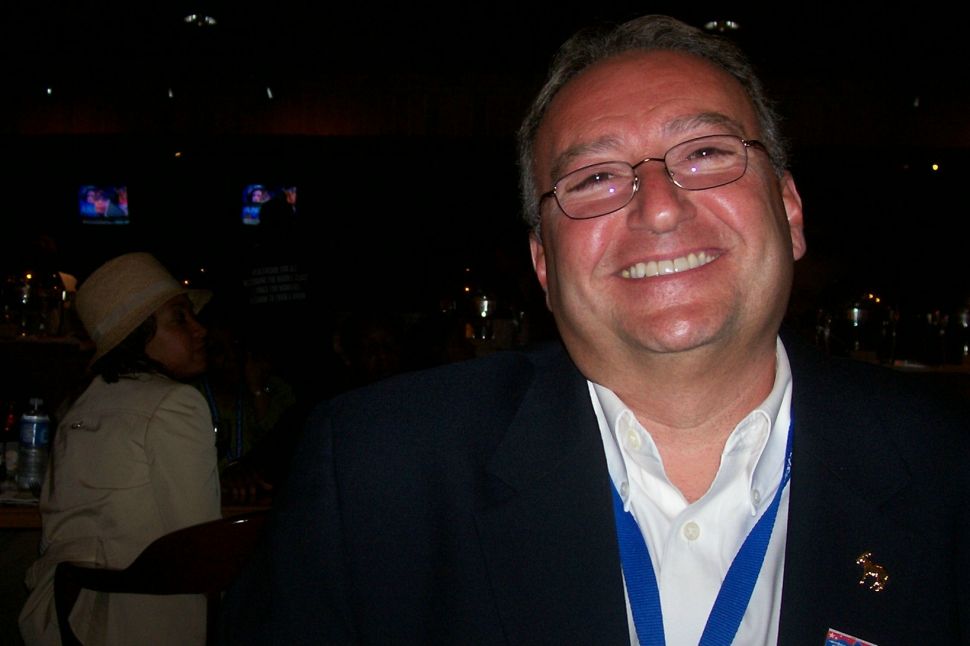