NEWARK – Newly retired from her nearly 20-year career as clerk of the Essex County Freeholder Board, Adrianne Davis this month assumed her role as executive director of the North Ward Center.

It’s a return to her roots for the member of the 1963 Newark Teachers’ Union, who coordinated buses that carried activists to Washington, D.C. to hear Dr. Martin Luther King, Jr., deliver his "I Have a Dream" speech.

The former high school teacher helped found the North Ward Center in 1970 with her friend and fellow teacher, Steve Adubato.

"What Steve sought to do was stabilize the North Ward with programs that served the Italian population that lived here," said Davis, a native of the West Ward, who ran the early secretarial training program and worked as the North Ward Center’s administrator.

Her induction into county politics came in the 1980s when she served two terms as county freeholder before becoming board clerk.

Davis always stayed connected to the center in some fashion, and to her longtime ally, Adubato, whom she’s replacing as executive director.

The center started small – in Adubato’s North Ward home, in fact. They offered food and transport programs for seniors. Later, they enjoyed success with the introduction of the center’s pre-school program. It was Adubato, with his passion for politics, who developed relationships at all levels of government that enabled the center to tap public funding sources.

Now the North Ward Center consists of five institutions, including services for 700 preschoolers at the child development center, 450 K-8 students at the Blue Ribbon-awarded Robert Treat Academy, and 120 seniors at Casa Israel.

"Our biggest challenge will be to maintain what we have," said Davis, who looks forward to working with deputy director Michelle Adubato, daughter of Steve and Fran.

Steve Adubato will continue to serve as the North Ward Center’s director of development.

"I look to him for guidance in making decisions," Davis said. "This is Steve Adubato’s creation. There are lots of things I’m sure I can learn. Steve is here and healthy, and he will be helpful to us in moving forward."

Davis said she is proud of her work as clerk of the freeholder board. She computerized the office, and established a state-of-the-art computer networking system. She updated all of the equipment; and on her arrival 19 and half years ago, updated a ten-year backlog of meeting minute transcriptions. She also updated the website, and reduced overtime in her office.

Her springtime bid to chair the Essex County Democratic Committee ended when county factions agreed that the close relationship between Davis and Adubato would concentrate too much party power in too few hands. While Davis admits she would have loved to serve as party chair, she says she respects Chairman Phil Thigpen and always will.

That loss opened up the gain closer to home.

"I’ve had a great career in public life," said the new executive director. "Coming back here to the North Ward Center is exciting for me." 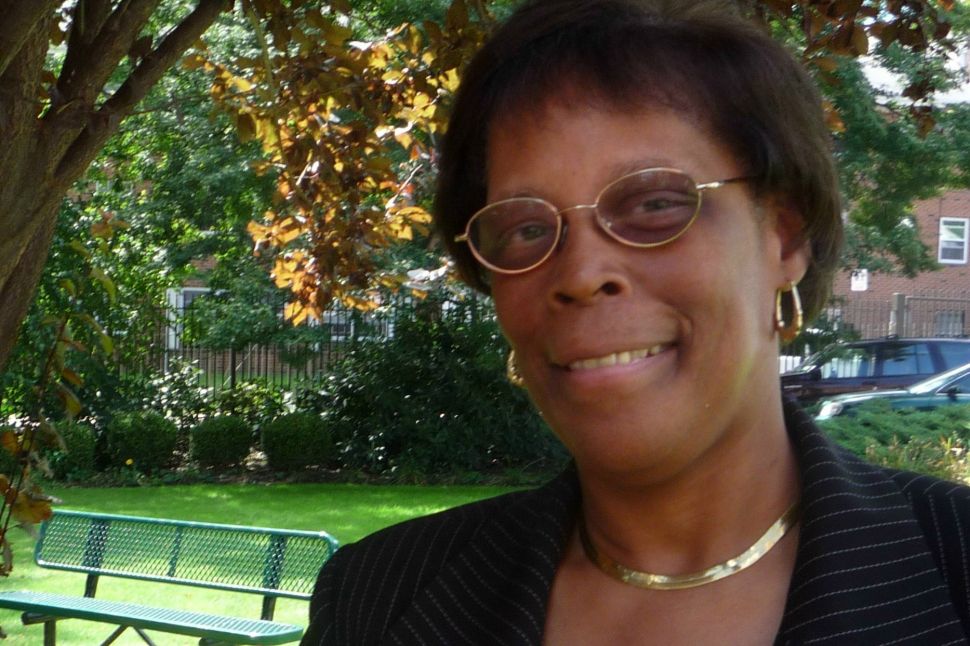