"This is not the John McCain of 2000, he is no maverick," said Weinberg, a longtime supporter of Obama’s.

"Women in New Jersey have consistently voted against candidates who espouse extreme right wing ideological views on healthcare and choice, and we’re confident they’ll continue that tradition when they learn more about John McCain," Weinberg added.

"The women of New Jersey are savvy voters and they won’t support a candidate who is hostile to so many interests that they hold dear," said the assembly majority leader.

"When you contrast Senator Obama’s record with Senator McCain, there’s no comparison, Senator Obama has fought for equal pay, the right to choose, expanded healthcare and protection from violence, John McCain hasn’t."

Obama voted in favor of the bill.

"Women in America earn 70 cents on the dollar compared to men, and John McCain opposed the legislation that finally would have put women on equal ground," said Brennan. "That’s money that John McCain took out of the pockets of New Jersey families. As President, Barack Obama would sign equal pay legislation into law, McCain won’t."

McCain told CNN last year that President George W. Bush was correct to veto a bill concerning the State Children’s Health Insurance Program (SCHIP). The bill would have enabled SCHIP to expand coverage to 10 million children at a cost of $35 billion over five years. 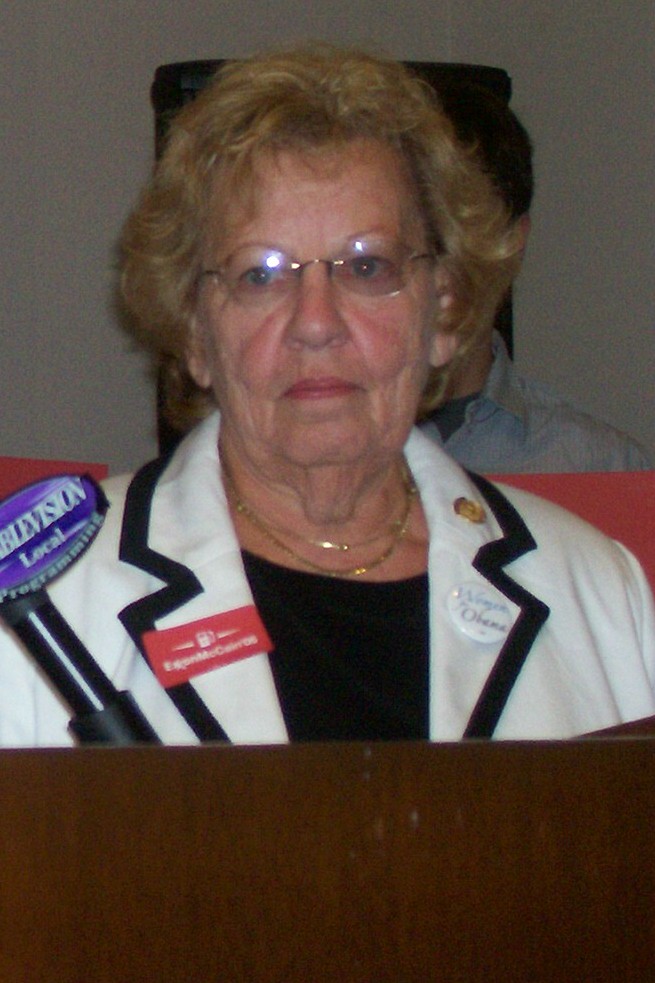