Both employing the language of change, U.S.

"For 24 years, Senator Lautenberg has been sitting idly by as New Jersey taxpayers have faced an energy crisis, an affordability crisis and now a financial crisis," Zimmer said in part of his statement. "His policies of high taxes, corporate welfare and pork-barrel spending are hurting New Jersey taxpayers.

"It’s time for a change," added the Republican senate candidate. "I have a strong record of putting taxpayers first and advocating for fiscal responsibility. As your senator, I will work to bring transparency and accountability to Wall Street and Washington so we can work to avoid these economic difficulties in the future."

Then there was Lautenberg.

"For eight years the Bush Republicans failed to mind the store on Wall Street and now we are seeing the consequences," said the Democratic senator in his statement. "President Bush and John McCain both say 'the fundamentals of our economy are strong,' but working families are hurting as their 401k's lose value and more homes head to foreclosure.

"We need a fundamental change in how we oversee financial markets and institutions to prevent these collapses from happening again, but clearly the Republicans are unable to deliver," Lautenberg added. "Democrats are preparing a bold economic recovery package to revitalize our economy and it's time for John McCain and the Bush Republicans to get on board and support our plan." 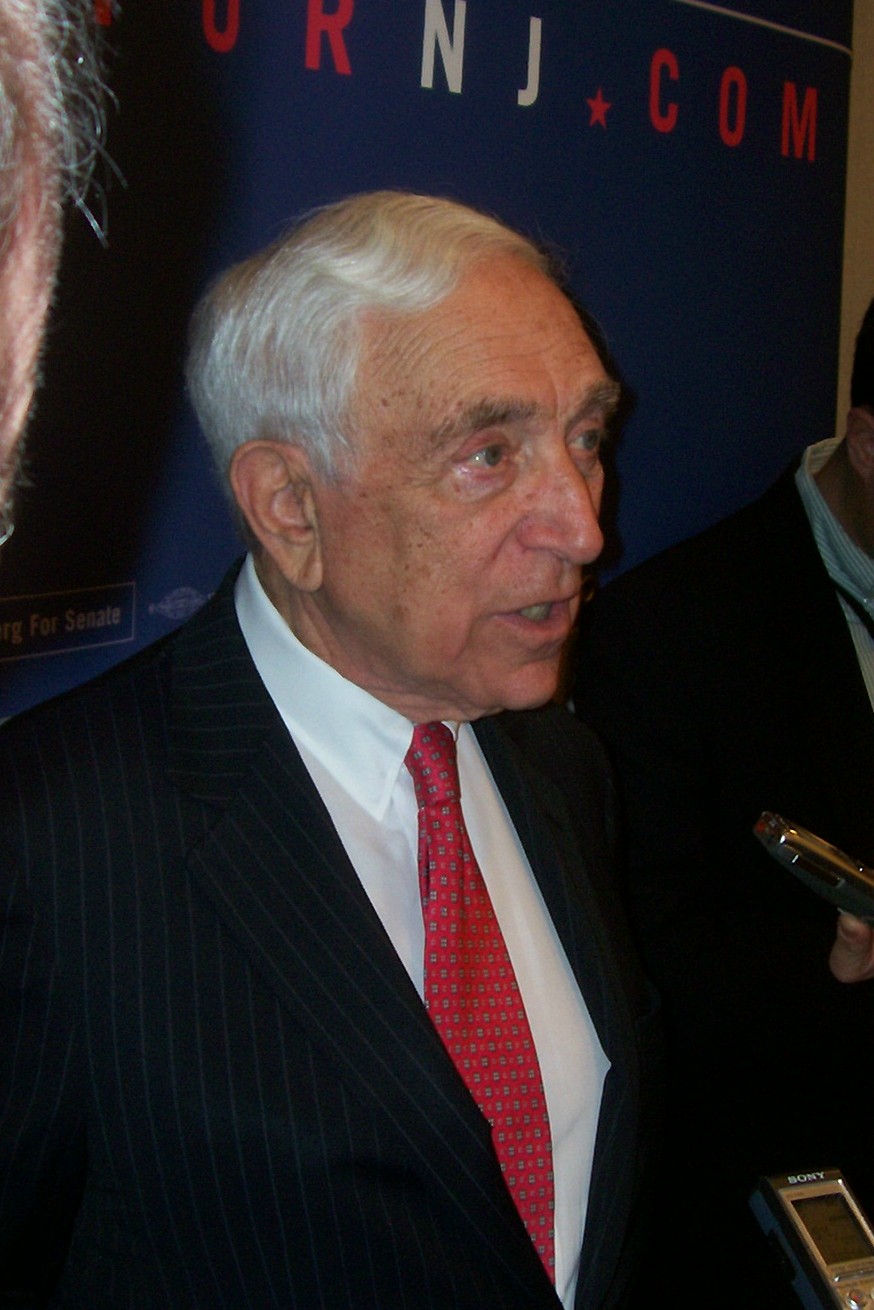