SCOTCH PLAINS – Assemblywoman Linda Stender (D-Fanwood) attacks Lance for supporting former Gov. Christie Whitman’s budget back in the day. She ties that together with what she sees as the fumbling economic policies of the Bush administration

"What we have seen is a loss of trust in our system," says Stender. "We have to restore that trust. We have to put appropriate regulations back in place."

A question on Israel. Stender supports the two-state solution.

"I’m concerned about what’s happening in Iran," says the senator. "I would like to see a two-state solution, but not until the Palestinians recognize that Israel has a right to live in peace and security."

Taking a same-time swipe at Sen. Barack Obama (D-Ill.) and Stender, Lance says he doesn’t want a president who would negotiate with Iran.

Stender boasts of her authorship of Global Warming Response Act. Toughest regs in the country, she says. Tougher regs on vehicles. Innovation. Eliminate need for economy based on fossil fuels.

"I oppose drilling off the coast of New Jersey," says Stender.

They’re back to Iran now.

"For too long we’ve had cowboy diplomacy from the Bush administration, supported by my opponent," complains Stender.

"I do believe in diplomacy at the level of the foreign ministry," Lance says. 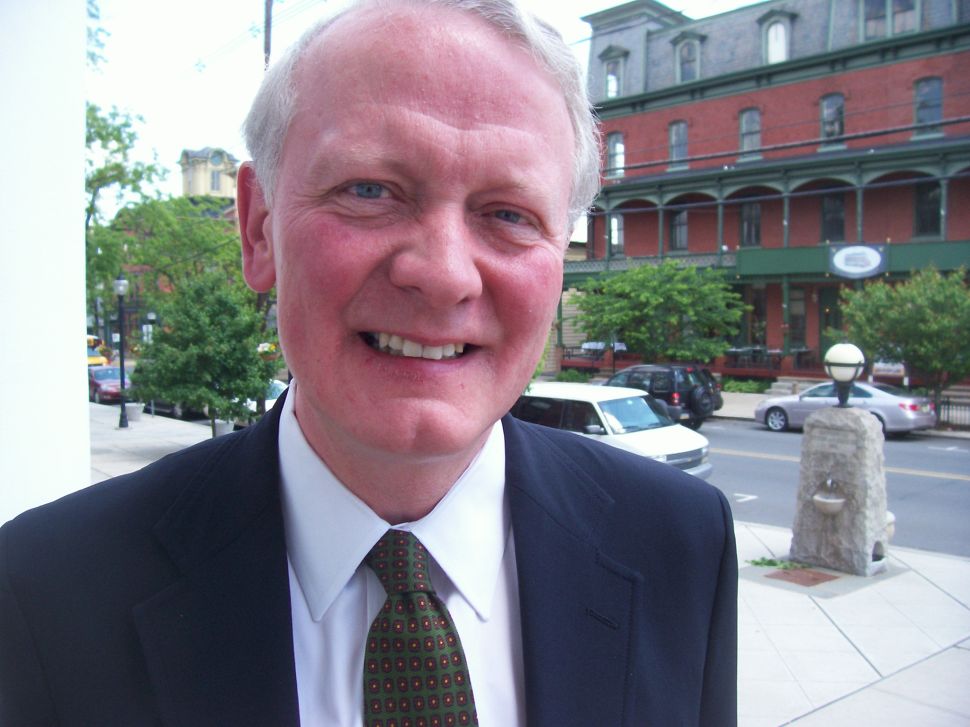