In the U.S. Rep. Scott Garrett/Dennis Shulman Fifth Congressional District contest, the Shulman campaign argues that it’s the Ellen Karcher story all over again, with Garrett receiving a $41,000 tax break on a piece of land that yields approximately $700 per year in income.

In a television ad that went up today on Channel 5 in the district, Shulman charges that by enjoying the tax loophole, Garrett proves he is just another "corrupt politician."

"Scott Garrett’s property tax shenanigans are a small part of the many ways in which Garrett is bad for New Jersey taxpayers, but good at taking care of himself," said Jeff Hauser, Shulman’s campaign manager. "Garrett consistently plays the corrupt Washington DC special interest game, enriching himself at taxpayer’s expense while breaking federal law by hiding from those very same taxpayers the existence of property likely worth in the millions."

Karcher lost an election last year in part because of a barrage of ads her opponent, state Sen. Jennifer Beck (D-Monmouth), ran against her that highlighted Karcher’s tax break for selling some cordwood and Christmas trees grown on her Marlboro property.

"He’s got a Karcher problem," Pennacchio complained at the time.

The Shulman campaign said today that they would be running the farmland assessment ad through Election Day.

"Rather than put forth meaningful proposals, Dennis Shulman has regurgitated baseless and untrue accusations,"Gasperino said."The attack is old news and another misleading distraction by the Shulman camp. Even while Shulman attacks open space, we wonder why he has not presented a real energy plan to the people of the Fifth District as Congressman Garrett has? Don't residents deserve actual proposals instead of unfounded political gimmicks?" 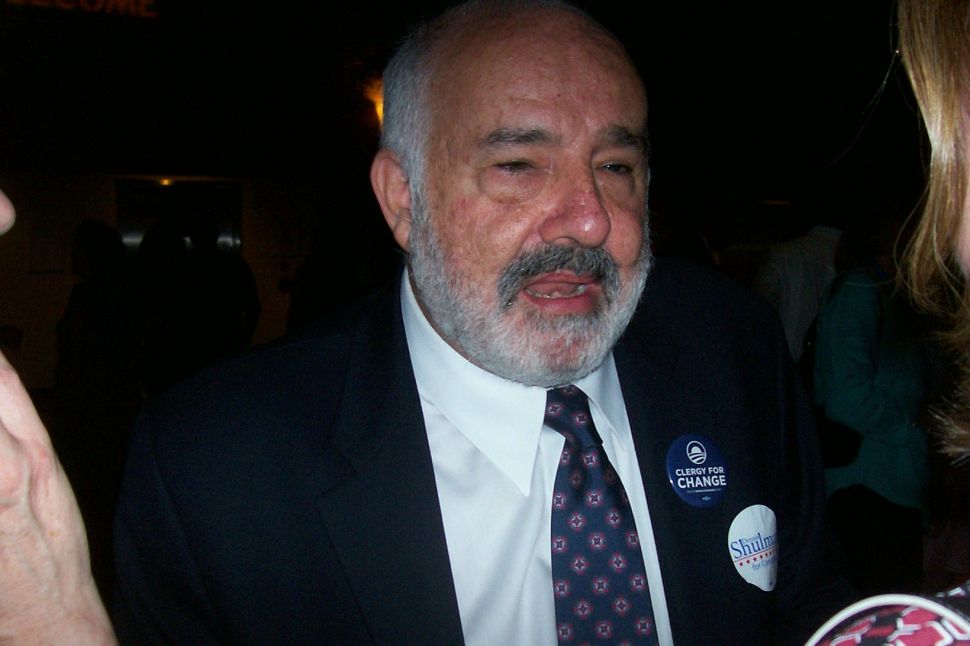