"This is a very perilous time for the American financial system and for the financial security of American families," Zimmer said in a statement. "I commend Senator McCain for putting the nation’s interest ahead of his political ambitions to work with his fellow Senators from both parties on finding a solution to the current crisis.

"Unfortunately, Senator Lautenberg has been silent and invisible during this crisis," Zimmer added. "He too should be working with his colleagues to craft a solution that protects taxpayers and homeowners who have played by the rules, that does not reward failed executives with golden parachutes and that does not give unchecked power to unelected officials." 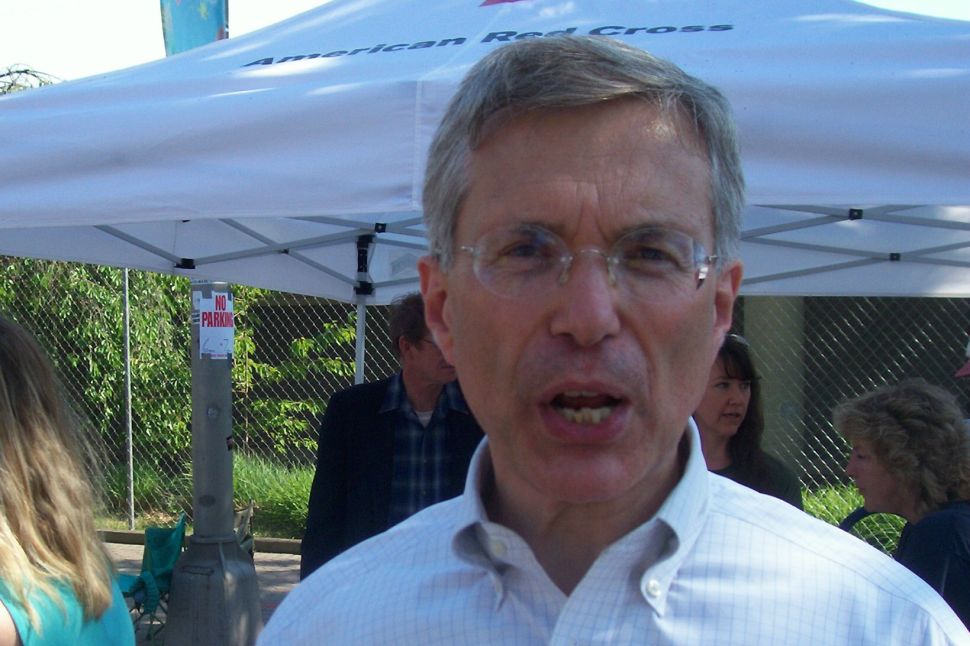