None of the presidential candidates could win his endorsement, but an up-‘til-recently long-shot Congressional candidate just did.

Fresh off his City Council legislative victory that will allow him to run for another term, New York City Mayor Michael Bloomberg will endorse Democrat Dennis Shulman in the 5th Congressional District today.

Bloomberg and Shulman plan a conference call with reporters at 9 a.m. to discuss it.

It’s not yet known whether Bloomberg will cross the river to campaign for Shulman, or whether he’ll cut any ads for him. He did film a commercial for embattled Republican Christopher Shays (R-Conn.) last week, but it may be a little late in the game to count on that kind of committment. 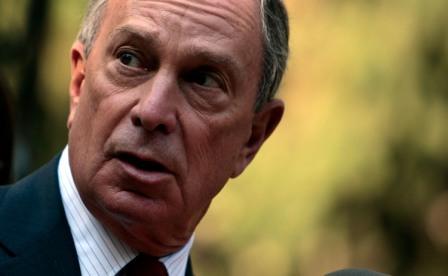