The Central Ward council race has horizon line implications for 2010, as former Councilwoman Gayle Chaneyfield-Jenkins seeks traction for her own comeback by backing her former colleague, Councilman Charles Bell on Nov. 4th.

It was Chaneyfield-Jenkins who started circling allies around Bell in the late summer to break up Mayor Cory Booker’s team on the city council with a throwback candidate in the special election to fill the seat left vacant by former Councilwoman Dana Rone.

Chaneyfield-Jenkins served on the governing body for 12 years as an at-large councilwoman before the Booker Team turned her – and Bell – out of office in 2006.

“I am in the process of formalizing my political future, reaching out to my community,” said the former councilwoman. “One thing lacking in government is people who understand public policy.”

Chaneyfield-Jenkins also complains about the lack of independence the present council has with Booker at the helm of government.

“When your money is tied to the executive branch, it causes you to vote in a way you may not otherwise vote,” she said. “The public needs to be educated about cherry picking as opposed to voting the party line. The way it is now, there are no checks and balances.”

She threw a party for the mayor before he went to prison.

“You can’t take one act of misjudgment and dismiss 30 years of public service,” she said. 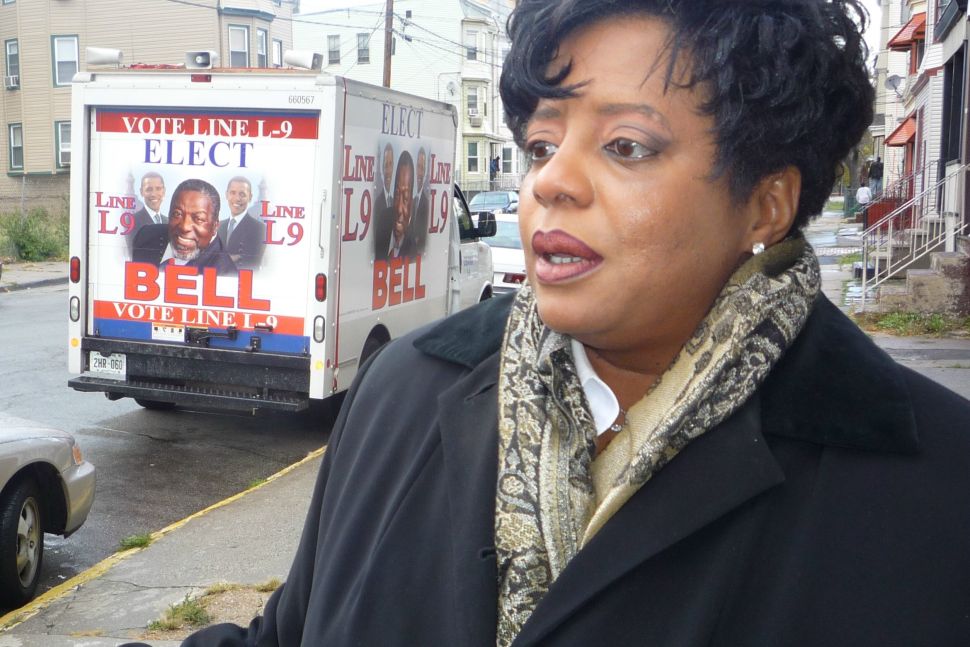