As five candidates for mayor continue to slug it out in Passaic City, John Currie, chairman of the Passaic CountyDemocratic Party,said he doesn't want to get in the middle of the action.

"I'm keeping out of that one," the chairman told PolitickerNJ.com moments beforejoining elected officials at an Obama rally in Paterson on Monday.

He's mostlyfocused on presidential politics and on his freeholder candidates, notthe county's biggestlocal battle, he insisted.

"I'm spending more money than I'd like on the freeholders' race, but that's all right," said Currie. "Registration's through the roof."

Dr. Alex Blanco, one of the candidates for mayor, and Jeffrey Dye, a candidate for council, were among those in the crowd at the Obama rally in front of City Hall. 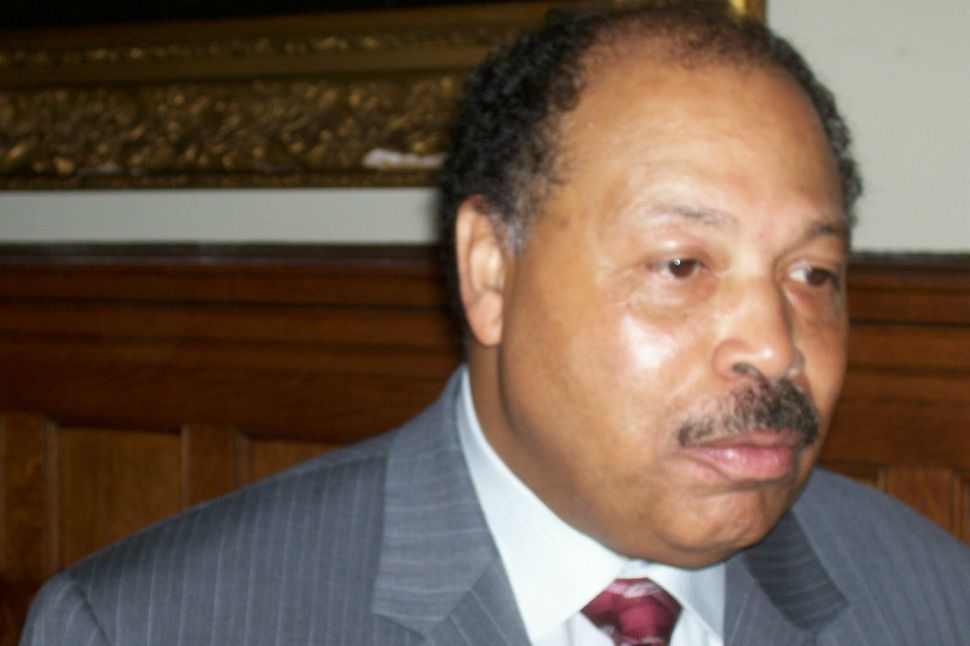