Yet another poll gives Barack Obama a huge lead over John McCain in New Jersey.

The survey shows 80% of voters under 30 planning to cast their ballots for Obama, along with 85% of former Hillary Clinton supporters.

“From the beginning, the McCain campaign hoped to use disgruntled Clinton supporters to their advantage. If McCain’s strategy in picking Governor Palin for his running mate was to win over former Clinton supporters, Garden State women are clearly not impressed,” said pollster Dan Cassino.

The polling institute contacted 852 likely voters between October 23rd and 29th, and has a margin of error of plus or minus 3.5%. 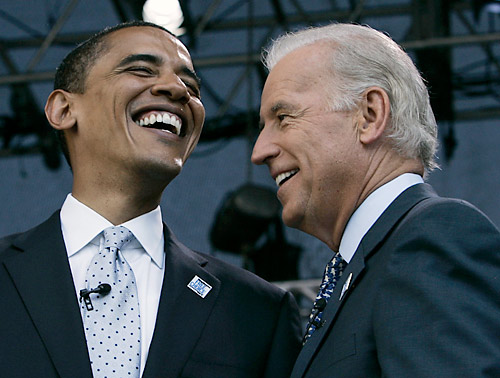