PASSAIC – Look hard among the lawn signs for the 8th Congressional District race, and you might see a few in there that say “Kennedy for Congress.”

That’s because Democratic Party insider Kenneth Lucianin, a candidate for the City Council, is bringing in U.S. Rep. Patrick Kennedy (D-R.I.) tonight for a bash at his house against the backdrop of the Nov. 4th special elections.

Kennedy is the son of U.S. Sen. Edward Kennedy (D-Mass.). 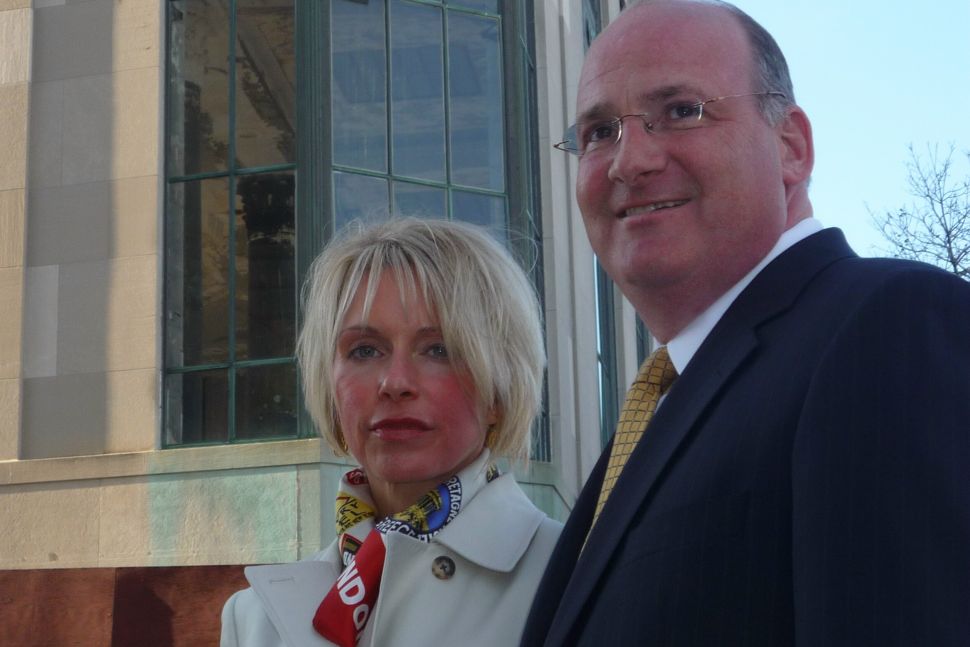