A new Monmouth University/Gannett New Jersey poll shows incumbent Frank Lautenberg with a 16 point lead over Dick Zimmer in the race for U.S. Senate — 52%-36% among likely voters. A Quinnipiac University poll released this week has Lautenberg ahead by 22 points. Zimmer, a former Republican Congressman, remains unknown to 56% of voters.

“With just two weeks to go, the incumbent’s stealth campaign appears to be succeeding. Of course, it certainly helps that his challenger has yet to introduce himself to most of the state’s voters,” said Patrick Murray, director of the Monmouth University Polling Institute. “Given the lack of visible campaign activity, Lautenberg seems to be coasting along on Obama’s coattails.”

The poll also shows that voters don't care about Lautenberg's age: just 29% feel the 84-year-old Democrat is too old to be an effective U.S. Senator, and only 36% say he's too old to serve another six-year term. 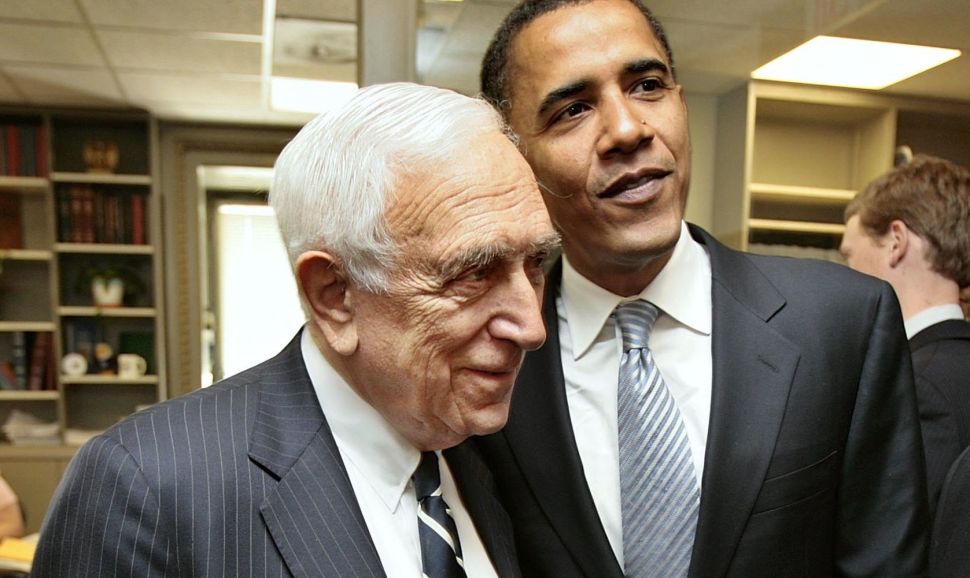