PASSAIC – Mayoral candidate Carl Ellen received a subpoena today from the office of U.S. Attorney Chris Christie to answer questions about a bribe he told the Herald News someone offered him if he would get out of the race, the candidate this evening confirmed to PolitickerNJ.com.

Ellen said he is scheduled to appear in Christie’s office tomorrow. The subpoena came following Ellen’s refusal to answers questions when pressed by local police authorities about who offered him $25,000 to withdraw from the contest.

Asked if the person who offered him the bribe is former Councilman Marcellus Jackson, whom federal authorities arrested last year as part of the same anti-corruption dragnet that busted Rivera, Ellen again refused comment.

"I don’t know anything about that," he said. "I don’t want to get involved. I’m refusing to say anything against anybody."

The candidate said he intends to invoke his 5th Amendment Constitutional right if questioned by the U.S. Attorney’s Office about who tried to bribe him.

He added that he looks forward to continuing to compete in the mayor’s contest.

"We’re doing our best and we’re going straight ahead," he said of his campaign. 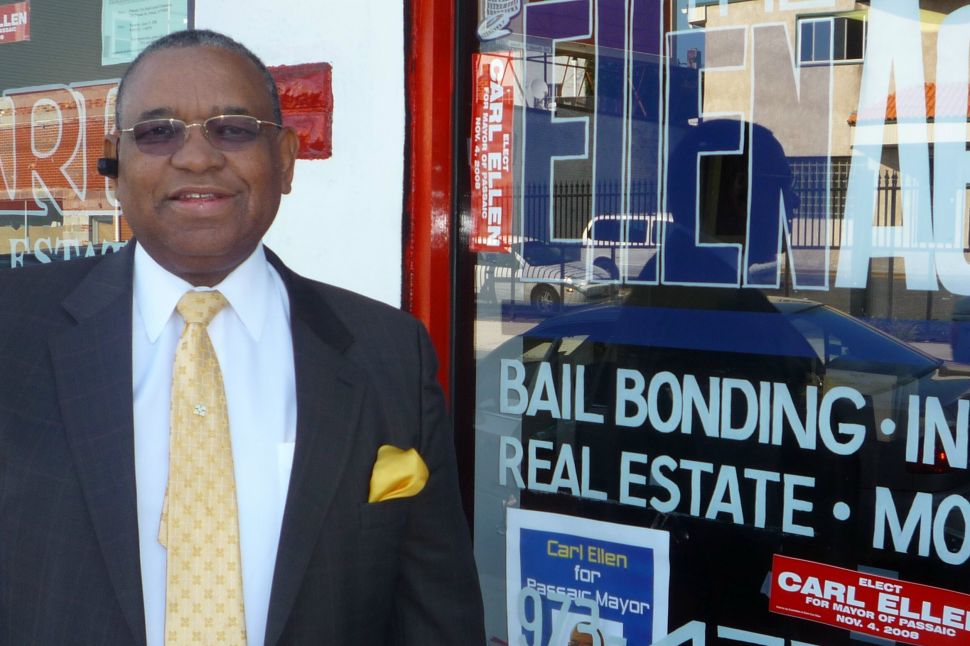