Mark Alexander, state director of the Obama campaign during the primary and a senior policy director during the general, has not been offered a position in the president-elect's administration.

But he could be tempted if the offer comes his way.

“I am on the schedule to teach Constitutional Law at Seton Hall in the spring term, and I look forward to that," Alexander told PolitickerNJ.com. "I love my life here in New Jersey, and I can’t comment on any future job possibilities in Washington.If I were offered an opportunity to serve in the Obama Administration, I would of course have to consider that opportunity seriously.”

Following the Feb. 5th New Jersey Primary, Alexanderworked in other primary states in addition to later fulfilling duties in his homestate.

In the wake of the Nov. 4th election,he told friends that after months on the trail, he would find it difficult to uproot his family from Montclair to re-locate to Washignton, D.C. Whatever happens, he said he wants to relish the time he has here in his home state in the aftermath of the grueling campaign.

"As we make the transition to a new America, there is one small practical matter: with victory, the only downside was that the incredible campaign we built, formally speaking, has to come to an end,"Alexander said in a statement he issued today. "While the Movement will continue, the 2008 Obama presidential campaign is now over." 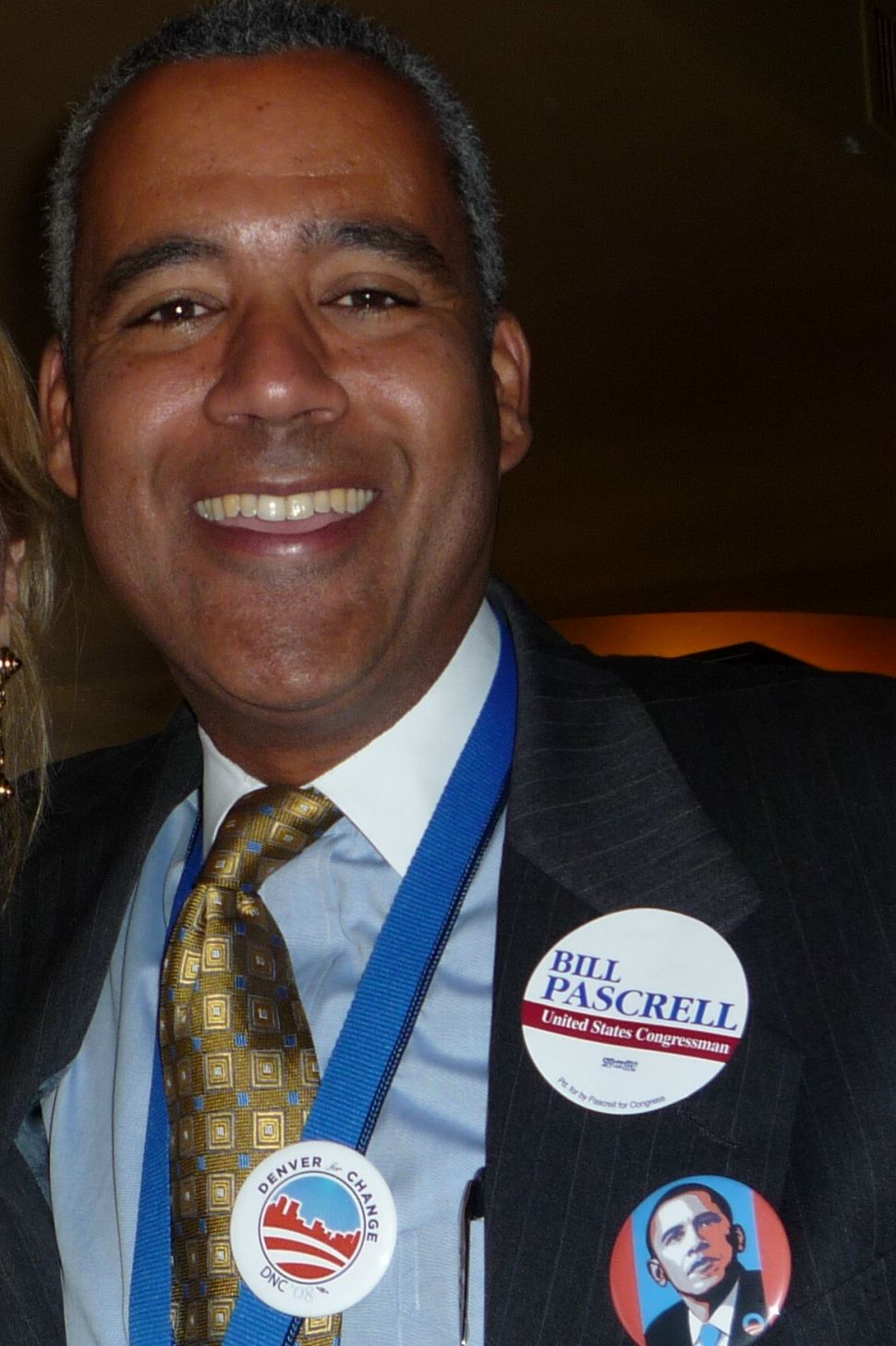