PASSAIC – It stands right across from City Hall, and although he came up 400 votes short in last week's mayoral election,sources close to Vinny Capuana say his headquarters isn't going anywhere.

It will remain open and active.

There is a mayor's race next year, after all.

As mayor, Capuana's conqueror, Alex Blanco, will enjoy the advantage of incumbency in next year's mayoral contestfor a full, four-year term.

But both Blanco and Capuana are trying to secure the backing of those other contestants in last week's race to fill the unexpired term of Sammy Rivera: real estate developer Jose Sandoval, City Councilman Joe Garcia, and bail bondsman Carl Ellen. 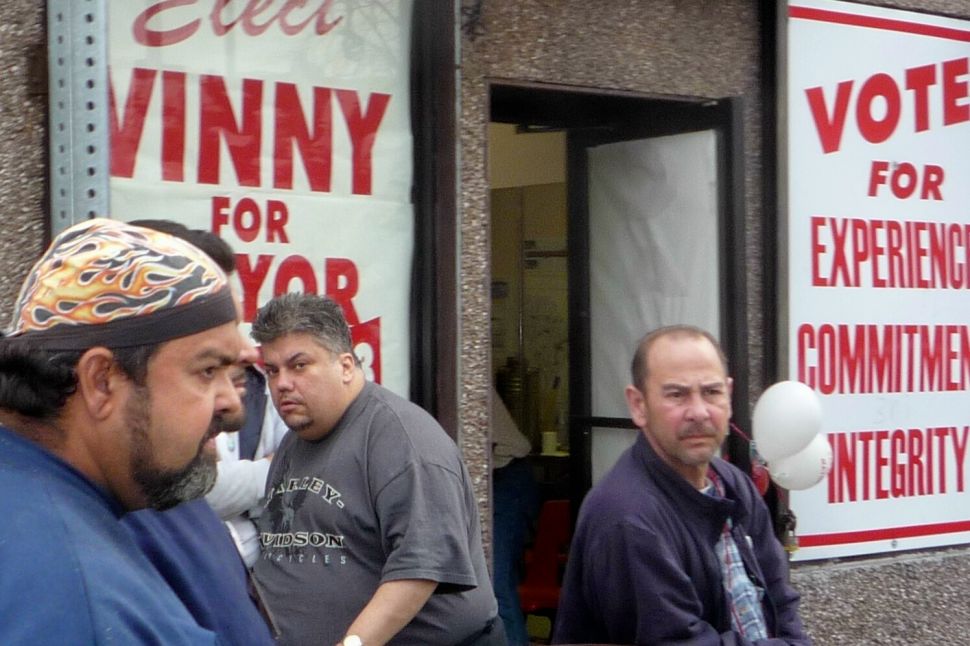