For that reason, it’s unlikely he would succeed state Sen. John Adler (D-Camden) as chair of the Senate Judiciary Committee.

It’s unlikely a senator would retain a chairmanship in addition to assuming duties as chair of the Judiciary, which is generally regarded as one of the more demanding committee chairmanships. 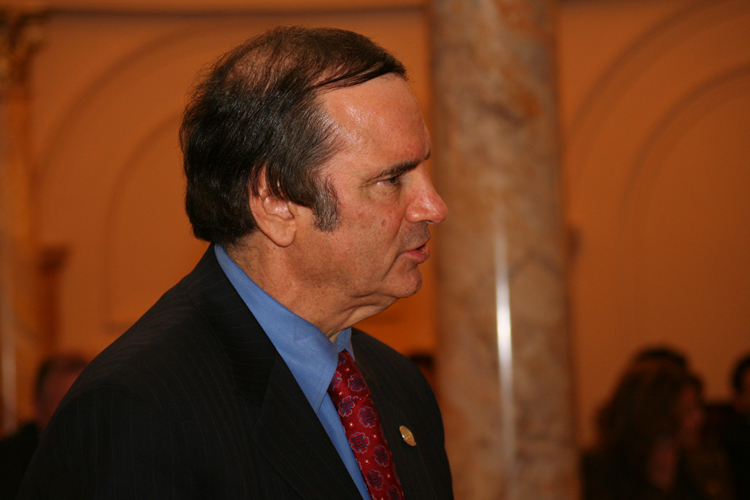