Hamilton Councilman Tom Goodwin, having narrowly lost his assembly race last year to Democrat Wayne DeAngelo (D-Hamilton), has not ruled out another run next year.

District 14, which encompasses the Trenton suburbs and is dominated by the working-class swing town of Hamilton, is one of the few split districts in the state, with Bill Baroni (R-Hamilton) in the state senate and DeAngelo and Linda Greenstein (D-Plainsboro) in the assembly. It is likely to be one of the top Republican targets in next year’s assembly election, although Greenstein, a long-time incumbent, appears a lot less vulnerable than the first-term DeAngelo.


Goodwin, whose pet project of a municipal ethics board recently passed in Hamilton, said that if he does run next year, his message will not change.

Meanwhile, outgoing Cranbury Councilman Wayne Wittman, a Republican whose name has surfaced as a potential candidate next year, downplayed the possibility but did not rule it out entirely.

“I’d be less than honest to say I haven’t though about it, but I don’t know about the reality of it. It’s the raising of the funds and everything along those lines,” he said.

Wittman said that one major reason he may not run is the collapse of the state’s Fair and Clean Elections program, which was championed by both Baroni and Greenstein. All the candidates last year participated in the program.

“Now that they got rid of the clean elections, that puts a big damper on it in our district. Contrary to popular belief I did think that was a good program. It just changes what a candidate has to do to raise money,” he said. 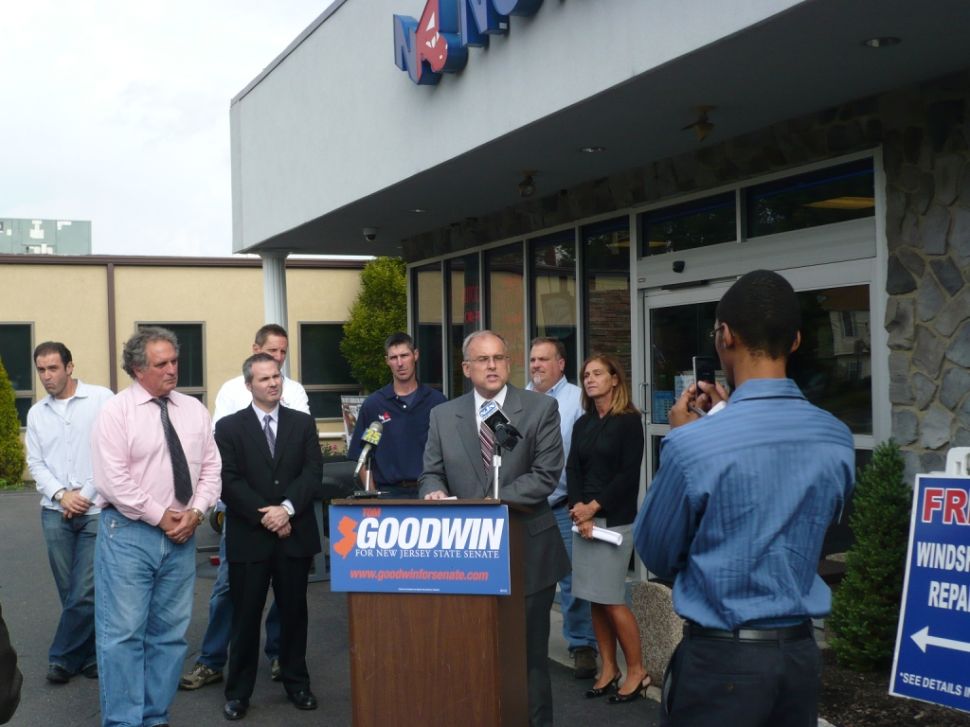