IRVINGTON – North Ward Councilman David Lyons, a likely 2010 mayoral candidate,has long been the nemesis of Irvington Mayor Wayne Smith, for whom Keith Reid at his trial today said he accepted a $5,000 bribe.

“Number one, if that’s true,” said Lyons, “Wayne needs to resign. He should do the honorable thing and resign.” 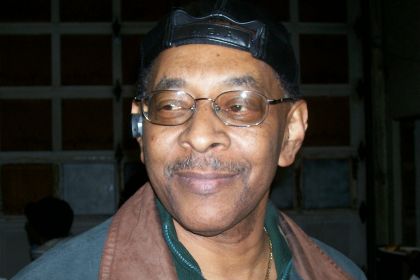