FREEHOLD – It’s over in Monmouth County.

They're getting final numbers here, to be certified on Thursday, but barring a recount, Amy Mallet of Fair Haven has defeated John Curley of Middletown in the race for a seat on the Monmouth County Freeholder Board, swinging county control to the Democrats, 3-2.

The final provisional vote tally showed Mallet winning, 964 votes to 654 votes for Curley, extendingby 310 her Election Day lead of 18 votes.This tally does not include email and ID-pending votes, which are fewer than 100 and imminent.

"Over the last four years, the Democratic Party has gotten its message of change through to the voters that 23 years of Republican control are enough," says Monmouth County Democratic Party Director Michael Mangan.

"We're going to look at the numbers and we're going to speak with John (Curley) and our attorneys and make a decision sometime tomorrow," says county GOP spokesman Mark Duffy.

OnTuesday, it provesa long afternoon of provisional ballot counting that drags into the early evening. The Board of Elections reps slog through the hand count votes in each town.

“Heads up,” says Board of Elections chair Leah Falk. “There’s a ballot here for Curley and Mallet.”

Someone out there punched a vote each for Curley and Mallet, the two candidates in a bare-knuckle standoff on the tectonic plates of Monmouth County.

With Mallet’s victory, those plates just shifted into blue territory, at least when it comes to control of the Monmouth County Freeholder Board.

Yet despite tonight, despite numbers of registered Democrats outnumbering registered Republicans, it remains for the moment a Republican County, with all Legislative seats occupied by the GOP, and Democrats still stinging after state Sen. Ellen Karcher (R-Monmouth) suffered a colossal loss last year.

Sen. John McCain (R-Ariz.) won here too, in his unsuccessful presidential bid against Sen. Barack Obama (D-Il.), while Obama buried him statewide. Moreover, Republicans pounded on Democrats in a lot of local Monmouth races, stamping the fuse out on a yearly pickup by Democrats in Middletown, picking up two seats in Matawan, and dethroning an unlikely Democratic mayor in Wall Township.

But State Party Chairman Joseph Cryan wanted a win in the freeholder race. He wanted to begin to apply a chokehold there – at the county level – rather than pump money into life and death legislative races.

“For Vic,” he had said, referring to Monmouth County Democratic Chairman Vic Scudiery.

Cut everything else loose, was Cryan’s attitude, for one win to swing control of the party into Democratic control. The party pushed Barbara McMorrow through in 2006, John D’Amico last year, and now Mallet.

If the Freeholder Board represents one of the only pieces of good news for Democrats in Monmouth, it was also the contest where they strategically chose to compete, steadily building the architecture of a takeover that culminated with today’s win.

It’s the first time in 23 years that the Freeholder Board has been in Democratic Party control. 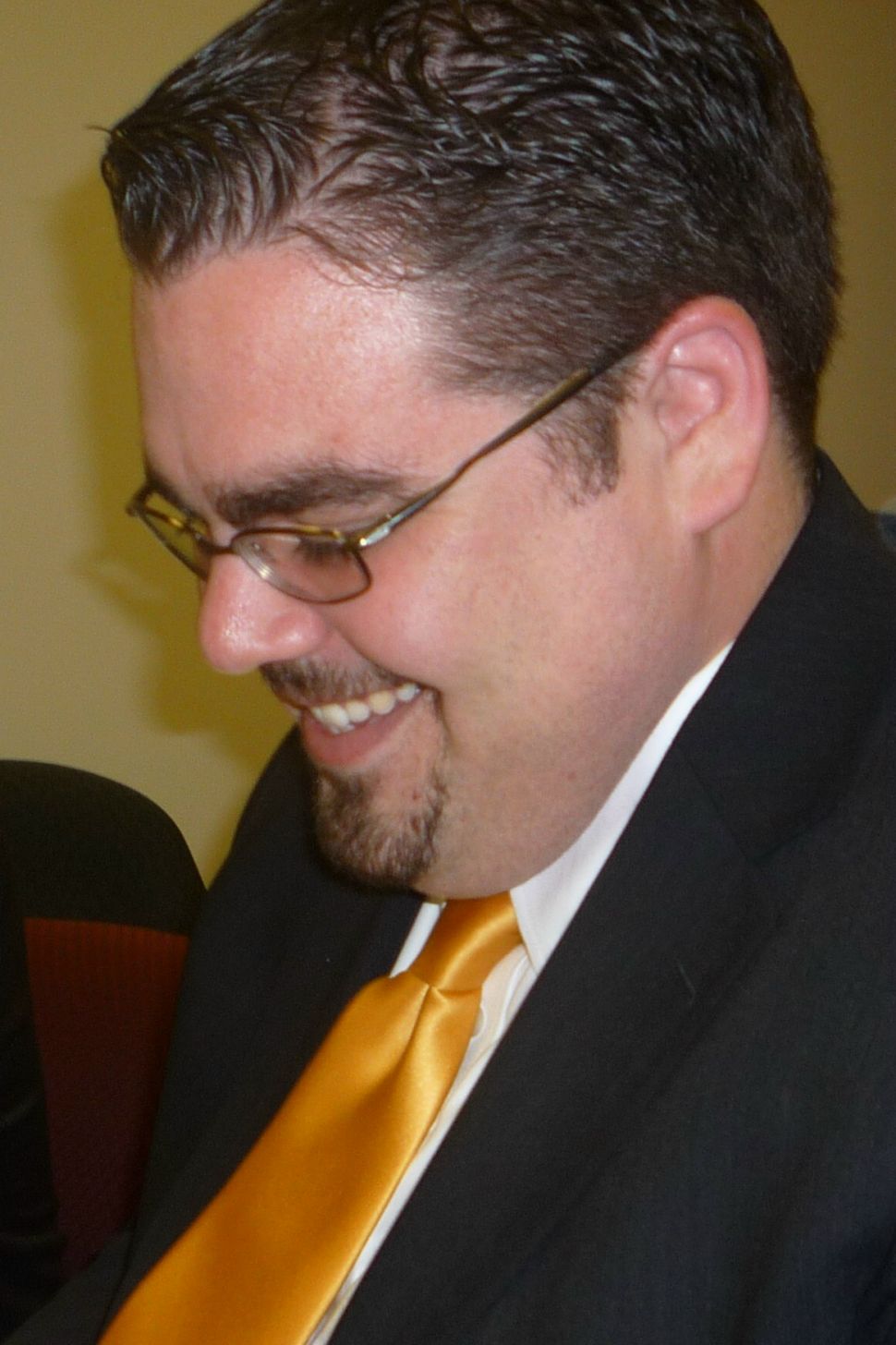