At Obama’s request, Menendez spent Thursday and Friday campaigning in the Sunshine State, reaching out to Cuban Americans in the Miami-Dade area.

“As I campaigned I encountered people who would privately show me an Obama sticker in the palms of their hands and tell me they intend to vote for Obama, but can’t say it out loud because of peer pressure,” Menendez told PolitickerNJ.com as he stumped today for Obama in Jersey City.

“I believe Obama will win 35 to 40 percent of the vote in the Cuban community down there – here of course, he’ll win in a landslide,” said Menendez, who cut a radio ad in Florida for Obama in addition to making public appearances on behalf of the Democratic presidential nominee.

He said Sen. Hillary Clinton (D-NY) was arriving to go to work for Obama while he departed.

“We need to take every soul to the poll,” said the senator. “We will stand in line for as long as it is necessary. We will change America, and we will change the world.” 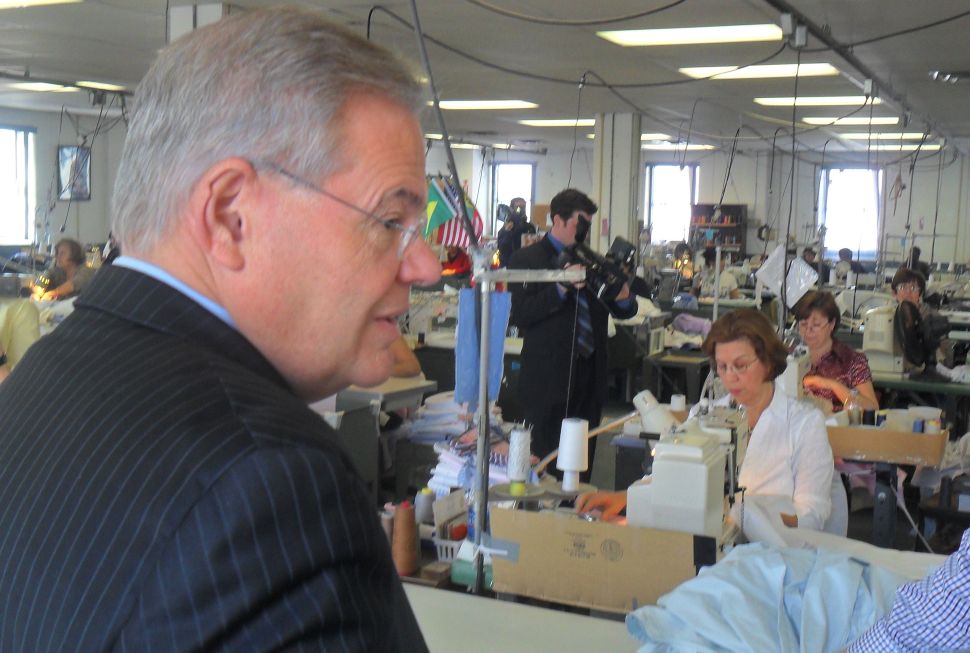