Menendez becomes the third New Jersey Senator to chair the DSCC. Jon Corzine held the post in 2003-04, and Robert Torricelli was DSCC Chairman in 1999-2000. 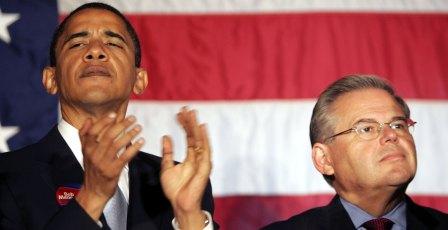