The organizatoncites only one other time (in 2001) when a Dominican American has acted in a mayoral capacity (from Lawrence, MA). In that case,the person was an acting mayor, not an elected mayor. 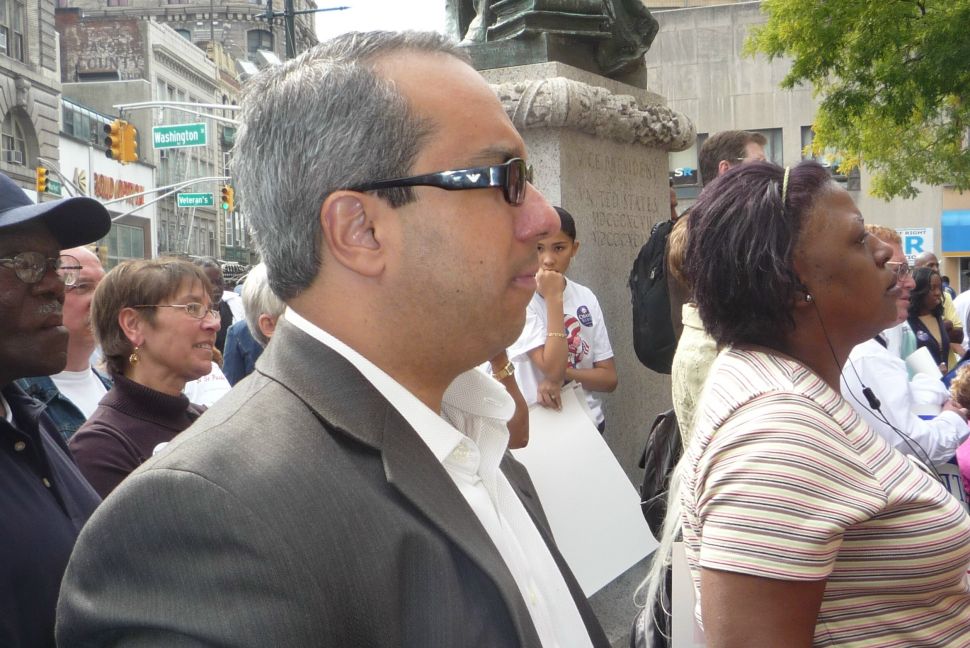