Laboy observes the ballot count while Lucianin waits in a secure location for the results.

As soon as this count is done and the winner certified, the results of the mayor’s race will also get the county’s official imprimatur.

He will be joined by either Laboy or Lucianin.

One of them willfill a vacancy created by former Councilman Marcellus Jackson, who admitted to taking $22,000 in bribes after the feds bustedhim last year as part ofOperation Broken Boards. 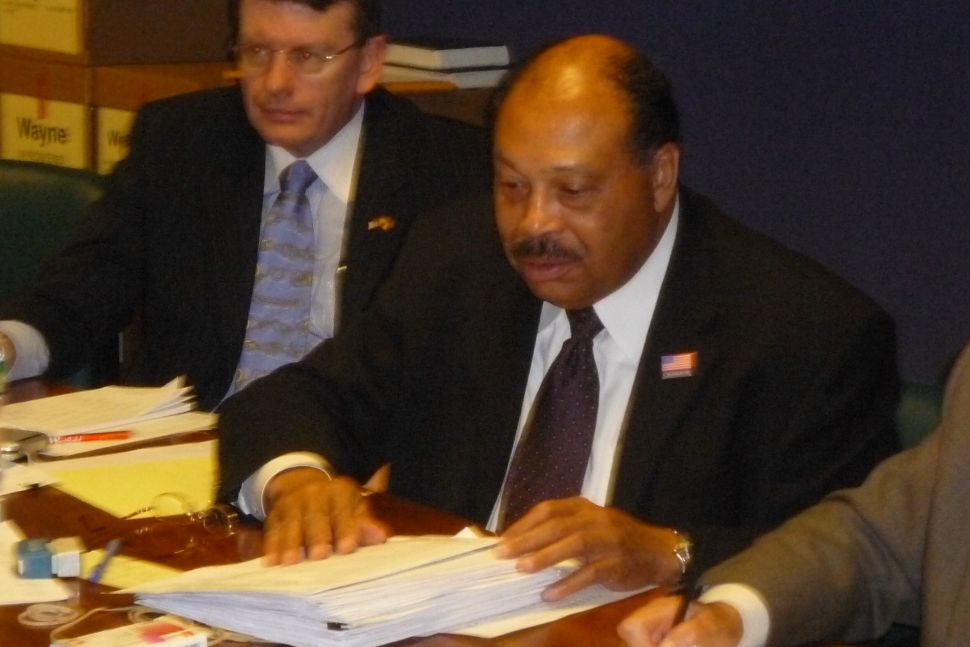