Today, in his first major vote as an incoming member of the U.S. House of Representatives, John Adler is expected to support Henry Waxman (D-Calif.) for Chairman of the House Energy and Commerce Committee, according to sources with close ties to Camden County Democrat. Waxman is challenging longtime chairman John Dingell, an 82-year-old Michigan Democrat who has served in Congress since 1955.

Of the other seven Democratic Congressmen from New Jersey, only Rob Andrews is a solid Dingell vote. Sources say that Frank Pallone, Albio Sires and Rush Holt have committed to vote for Waxman, and that Bill Pascrell and Donald Payne may be leaning that way. No word on the intentions of Steve Rothman. 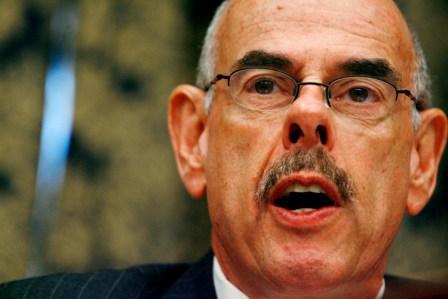