Camden County Clerk James Beach will replace John Adler in the State Senate, according to a Camden County Democratic source who spoke with George Norcross, the South Jersey Democratic leader who decides who serves in the Legislature. Beach must still win a special election convention, but he is not expected to face any opposition.

Gov. Jon Corzine will appoint a nominate a new County Clerk — presumably after consulting with Norcross — who must be confirmed by the State Senate. Both Beach and the new Clerk must run in a November 2009 special election.

The 62-year-old Beach is also the Camden County Democratic Co-Chairman. Norcross has not decided whether Beach will remain in that post, or if the other Co-Chairman, Donald Norcross, will now hold it alone.

Beach was twice elected to the Camden County Board of Freeholders before winning a race for County Clerk in 1995.

Adler is expected to resign in January when he takes his seat in the U.S. House of Representatives. 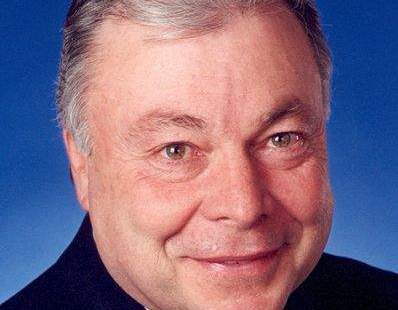