NEWARK – The last member of Operation Broken Boards in his trial today implicated Irvington Mayor Wayne Smith as someone for whom he took a bribe.

Keith Reid admitted that he accepted cash bribes totaling $10,000 in exchange for his influence with public officials in Newark, Irvington and elsewhere.

The former chief of staff to Newark Council President Mildred Crump, Reid, 49, of Carteret, agreed during his guilty plea to forfeit a total of $15,500, representing the entire amount of bribes he took as described in the indictment on which he was being tried in federal court, according to a release issued by U.S. Attorney Spokesman Michael Drewniak.

Reid’s guilty admission blows back on Smith, for whom Reid said he accepted $5,000, in addition to the $5,000 he accepted for himself.

The former chief of staff acknowledged that Smith was Irvington official #1, as identified in the initial Reid indictment.

U.S. Attorney Chris Christie said the investigation – which has already resulted in the guilty verdict for 11 public officials – is now continuing. 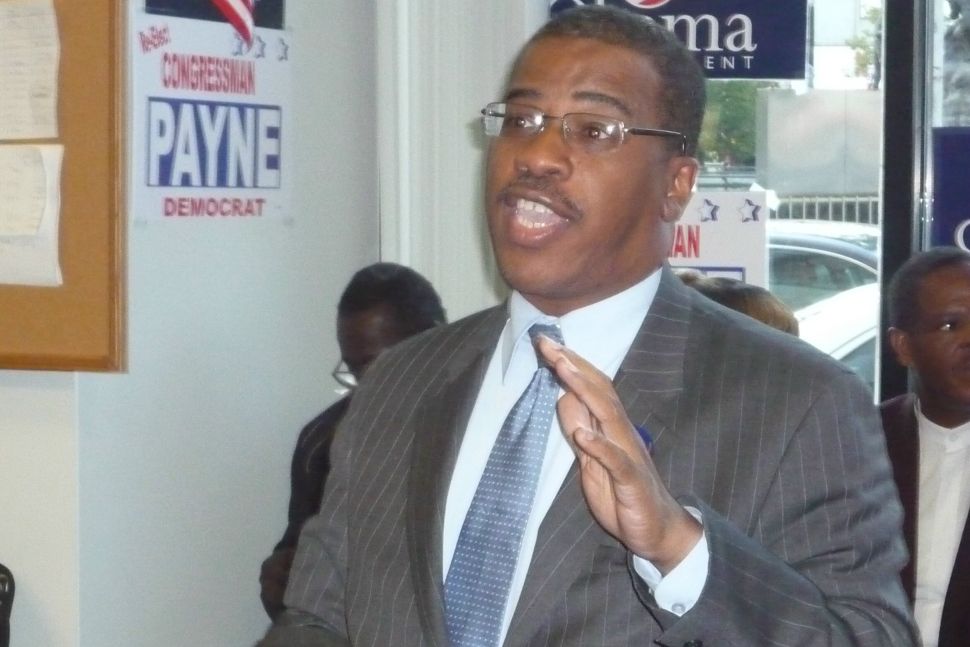