TRENTON- Challenged by Mayor Wayne Smith and Team Irvington in his squeak-out, off-the-line re-election victory last year, state Sen. Ronald Rice (D-Essex) said he hopes Smith did not authorize Keith Reid to accept a $5,000 bribe on his behalf – which is what Reid told a jury in Newark earlier today.

“Wayne is a real hard working mayor, always has been, and he’s committed to his township,” said Rice, who in 2007 fended off a challenge by Smith ally Councilman L. Bilal Beasely after Smith himself expressed a desire to go up against Rice.

For the moment, “It’s sad news, and unfortunately bad news, and it’s not good for the township,” Rice said.

The senator made it clear he wants to withhold judgment of Smith until he has all the facts in the case.

Of the career of retiring U.S. Attorney Christopher Christie, whose operations took down Reid and ten other elected officials across the state in a Nov., 2007 corruption sting, Rice said, “I come from law enforcement and I’ve worked in investigations. I appreciate that Christie did his job. He did his job the way he thought it should be done. He was visible and he did some good work.” 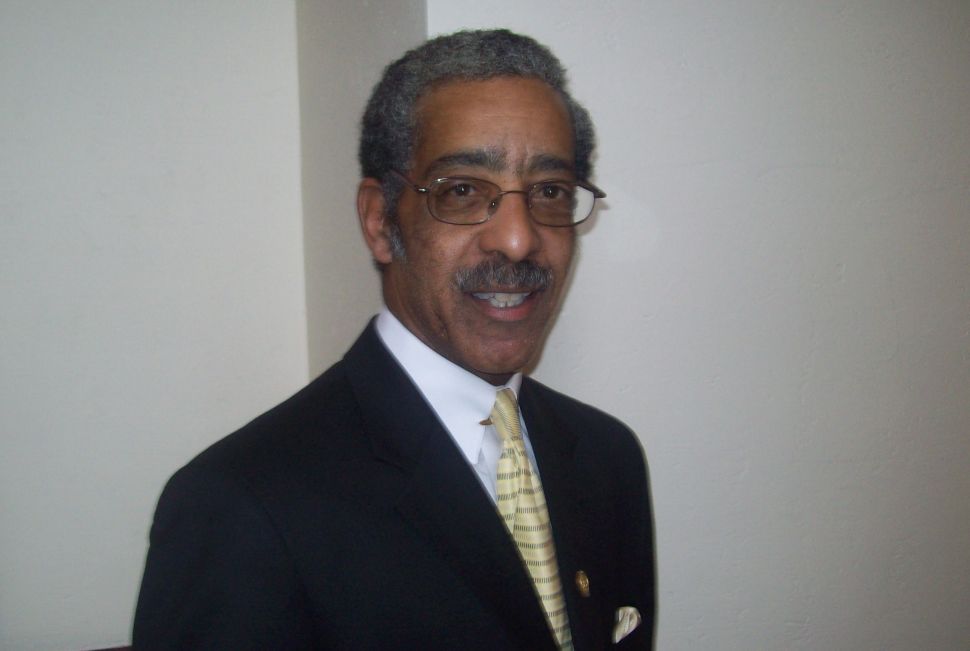