No one expressed any concern that Sarlo, an engineer by trade – lacks legal training.

“Paul’s an able guy and he’s been in the senate several years now,” said state Sen. Joseph Kyrillos (R-Monmouth). “He will bring a non-attorney’s perspective, which I think will be refreshing to many. I would urge Paul to take our institutional responsibility seriously, that we should not be and the people expect us not to be, a rubber stamp for the executive branch, despite the fact that governor and majority party are the same party.”

In terms of Sarlo’s close relationship with Codey, whom critics of the senate president regard as a control freak, Kyrillos said, “That’s not news.”

But he said he believes Sarlo would do fine as the successor to U.S. Rep.-elect Jon Adler (D-Camden).

“I think it’s a good choice,” said Lesniak, an attorney. “Paul’s level headed and has good judgment. I have no misgivings at all. I don’t think the chair of the committee has to be a lawyer. There are lawyers on the committee who can offer that perspective.”

Not a memer of the committee, but a fellow Bergen senator, state Sen. Loretta Weinberg (D-Bergen) offered a similar assessment.

“I think Paul Sarlo will do everything he can to run an appropriate and fair judiciary committee,” Weinberg said. “It’s a very important committee. As a group it interviews every important appointment.”

While his colleagues took the non-lawyer question in stride, state Sen. Gerald Cardinale (R-Bergen) amplified the issue, arguing for why he doesn’t believe the chair should be a lawyer.

“If you are practicing law in the State of New Jersey and you serve on a committee overseeing the appointment of judges, there’s a conflict,” said Cardinale, a dentist. “Lawyers should not control that committee… I think the committee is better served by not being dominated by lawyers. Adler tried to be as detached as he could, and admittedly the committee under his leadership functioned much better than past years, but I would hope Sarlo offers a new perspective.” 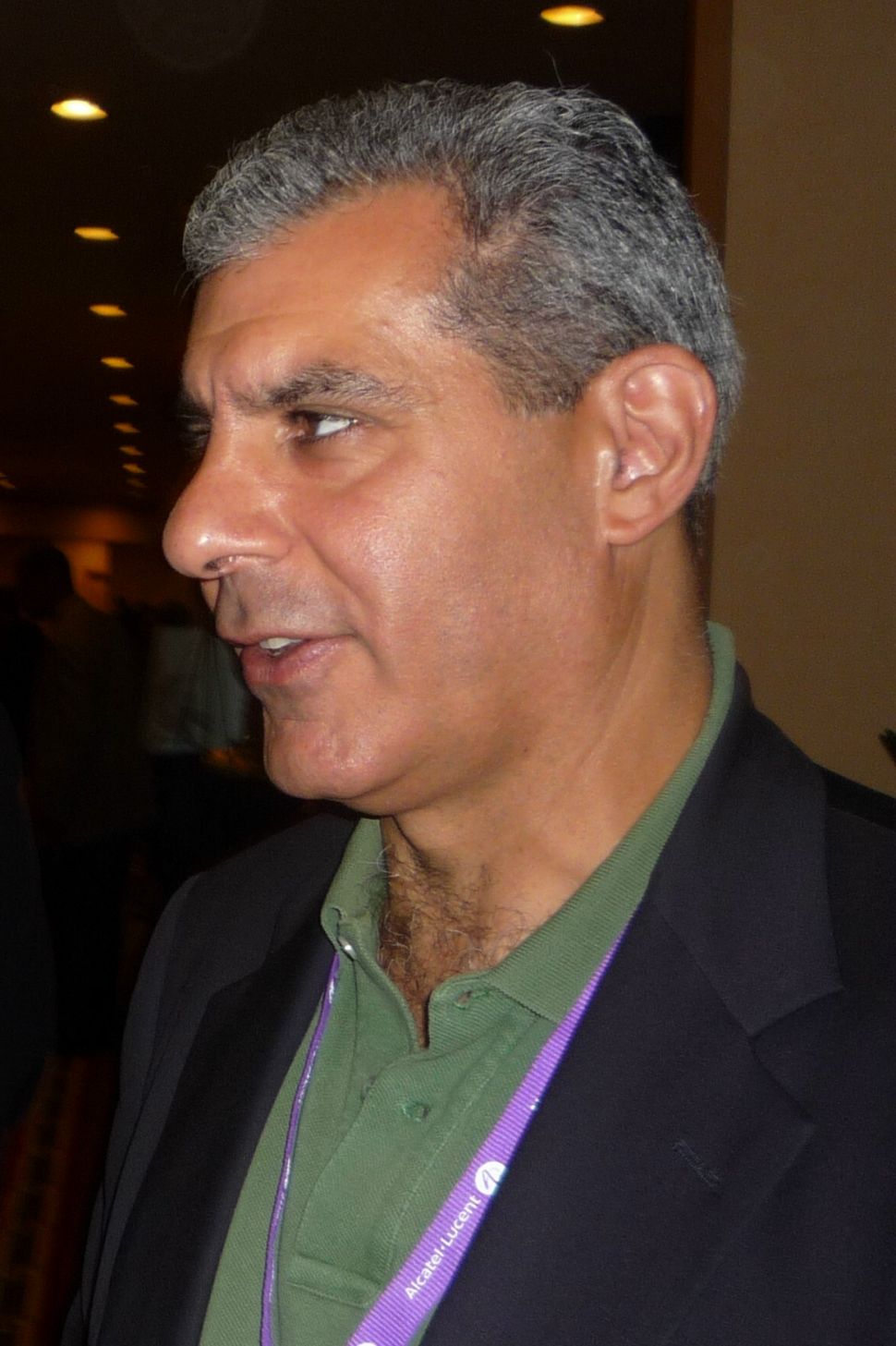