Predictably, Democrats and some dissenting Republicans diverged starkly on fundamentals, with key GOP reps doubtful about enabling government to work as a problem solver, and Democrats digging in to take another big crack at the problem with that all-purpose tool: government.

“I think today New Jersey took a step in the right direction,” said state Sen. Paul Sarlo (D-Bergen), whose EDA Main Street Assistance bill dishes $50 million to help jumpstart small businesses. “We recognize this needs to be solved on the national level (where unemployment leads New Jersey, 6.5 to six percent). But although a lot of Republicans talked, many of them came with us in the end.”

“The governor and others will tout the bills as major reform efforts,” said Kyrillos, who resisted all but one of the stimulus bills.

The bottom line, in Kyrillos’ view, is the bills won’t stimulate the economy, and his colleague, state Sen. Gerald Cardinale (R-Bergen), agreed.

“New Jersey has a reputation of being one of the worst places to do business,” the senator added. “What we have here is a high cost of operation. What you’ve got to do, you’ve got to control the cost of operations. You’ve got to knock down the cost of government. What we did today was increase government costs in New Jersey. Those bills which appropriated a lot of money, I opposed. Those which did not appropriate a lot of money I voted for or abstained on.”

Cardinale described being disappointed when one of the primary sponsors of the Energy, Food and Legal Assistance Bill could not give him a dollar amount on administrative costs.

But state Sen. Teresa Ruiz (D-Essex) tonight defended the bill she sponsored with state Sen. Joseph Vitale (D-Middlesex), arguing that the $9 million stimulus for legal service and $300,000 for the community health project would help 2,000 hard-luck families pay their heating and electric costs, fight hunger and pay for legal services.

“It spans a global universe in State of New Jersey and creates safety net,” Ruiz said. “We haven’t yet seen the aftermath of a national economic crisis, and this bill begins to help families in the State of New Jersey as they struggle to meet basic food and shelter needs.”

State Sen. Loretta Weinberg (D-Bergen), who also voted “aye” on all of the bills, backed up Ruiz.

“Given the conditions, almost anything is an improvement over what we have right now,” Weinberg said. “This particular package aimed at improving the business climate and helping people who need the most help, will do some good. But we’re now part of national economic problems.”

Giving a nod to the Republicans’ worries about administration, Weinberg added, “Hopefully there will be some accountability. Everything we do in government can be undermined. Someone can find loopholes. Given the circumstances, we must make sure true legal services gets to the people who need it most.”

State Sen. Steve Oroho (R-Sussex) and state Sen. Stephen Sweeney (D-Gloucester) sponsored one of the bills in the package that passed unanimously.

Aimed at creating a more competitive business environment, S-1974 eliminates the so-called sales “throw out rule” provision – which is part of the formula used to calculate the corporation business tax. It also nixes the "regular place of business" requirement used to allocate less than 100 percent of income to New Jersey.

“This bill is greatly needed to substantially ease the tax burden on businesses during a time of national recession and economic uncertainty,” said state Sen. Richard Codey (D-Essex). “The elimination of the ‘throw out’ rule will help struggling companies during this crisis and create a more business-friendly environment for New Jersey to compete with the majority of other states.”

Having supported all of the bills on the Senate floor today, state Sen. Raymond Lesniak (D-Union) said two other bills that this afternoon came out of his Senate Economic Growth Committee wi
th bipartisan support, would do more to provide economic stability statewide.

The first bill would expand the urban transit hub credit, and the second would increase the availability of revenue allocation district financing.

“The bills (on the senate floor) today are a good start,” acknowledged Lesniak, chair of the Economic Growth Committee. “They stop the bleeding, but as Sen. Kyrillos said, we need a broader economic plan. I believe these next bills are an important part of that, and we should pass them before the end of the year.” 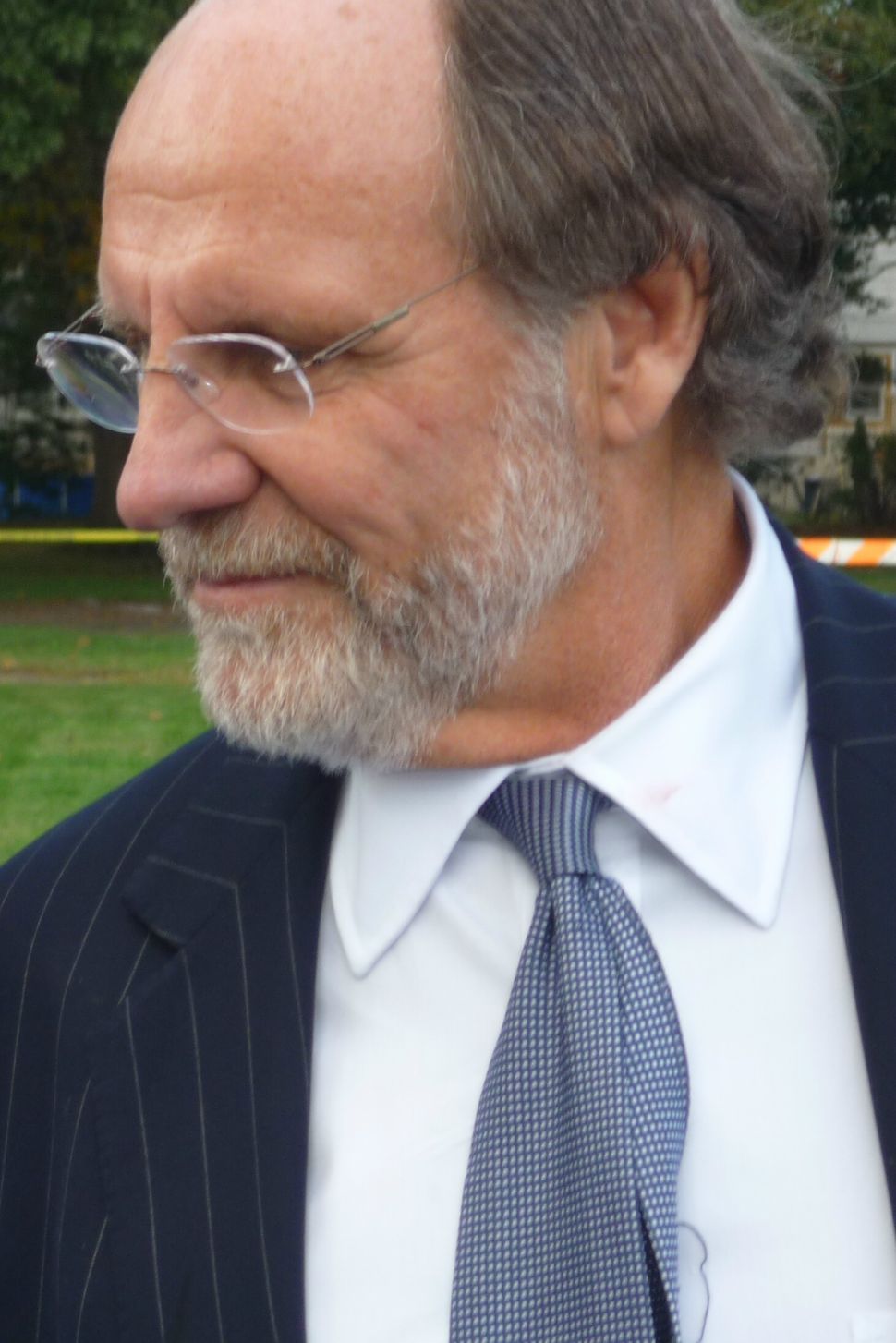