Biotech businessman John Crowley of Princeton hasn’t yet made a decision about whether he will run for governor, but his chief political confidante makes it clear that Crowley will make a decision as his own man and not based on party politics.

“I will say that any decision John makes has nothing to do with Chris Christie,” said Bill Spadea, president of Building a New Majority, a grassroots GOP organization Spadea started with Crowley earlier this year.

The core of the Republican establishment in New Jersey wants Christie, the retiring U.S. Attorney, to go against Gov. Jon Corzine in 2009.

Spadea said Crowley’s decision-making process about going live as a candidate statewide has to do with those same factors he encountered last spring when he came close to running for U.S. Senate: the demands of his biotech business and his duties as a Naval Intelligence Reserve officer.

Crowley appeared poised for a crack at the GOP primary field before he abruptly elected not to run.

Whatever happens, Spadea said he and Crowley would continue to grow “Building a New Majority,” which went 12 for 15 in local races on Nov. 4th, according to the real estate developer.

"The Republican Party will be hard-pressed toelect a statewidecandidate without first winning at the local level,” Spadea said. “The resultsfrom many municipal and county races (on Election Day) showed that there isthe beginning of afoundation for a Republican resurgence in New Jersey. We've nowgot something to build on for 2009 and beyond."

Spadea said his and Crowley’s efforts weren’t about money in this past election so much as helping deliver bodies to volunteer on local and county campaigns in Bergen, Hunterdon, Atlantic, Passaic, Salem and Middlesex Counties. 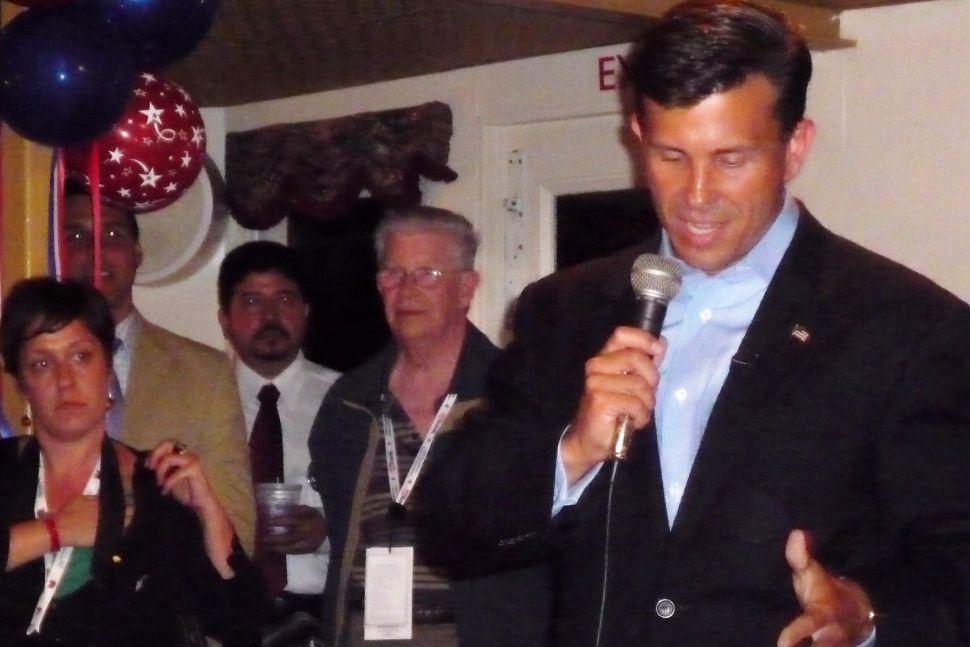