Capitol Beat, an association of Capitol Reporters and Editors, gave out awards over the weekend for the bets of statehouse reporting in 2008. The Star-Ledger won honors in three categories: In the Single Report category, first place went to Susan Livio and Mary Jo Patterson for their story on “Problems Beset Program for Troubled Kids” Patterson, the wife of former Star-Ledger political reporter David Wald (now the spokesman for Attorney General Anne Milgram) has taken the newspaper buyout, while Livio will remain at the Star-Ledger.

Dunstan McNichol and John Martin won second place honors in he In-Depth Reporting category with their story “Waiting in pain” McNichol and Martin have both accepted buyouts. Joe Donohue, who is leaving the Star-Ledger to join the Gov. Jon Corzine's administration, won an Honrable Mention in the Beat Reporting category.

Politicker.com managing editor James Pindell was elected to the Capitol Beat Board of Directors. He ran without opposition. 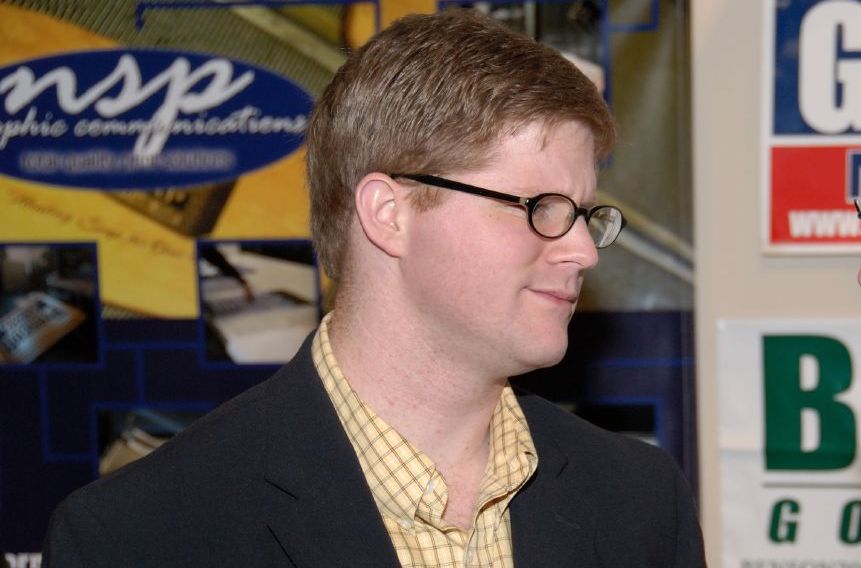