If Republican Ted Stevens loses he'll become the fifth incumbent U.S. Senator to lose re-election in a year when a home state candidate is on the national ticket. It happened twice in 1916, and again in 1964 and 1980.

The first time that happened was in 1916, when Democrat Woodrow Wilson was re-elected to a second term as President. But in Wilson's home state of New Jersey, Republican Joseph Frelinghuysen, a cousin of U.S. Rep. Rodney Frelinghuysen, ousted Democratic U.S. Sen. James Martine by a 56%-39% margin. And in Indiana, the home state of Wilson's vice president, Thomas Marshall, Republican Harry New unseated incumbent Democratic U.S. Sen. John Kern by a 48%-46% margin. 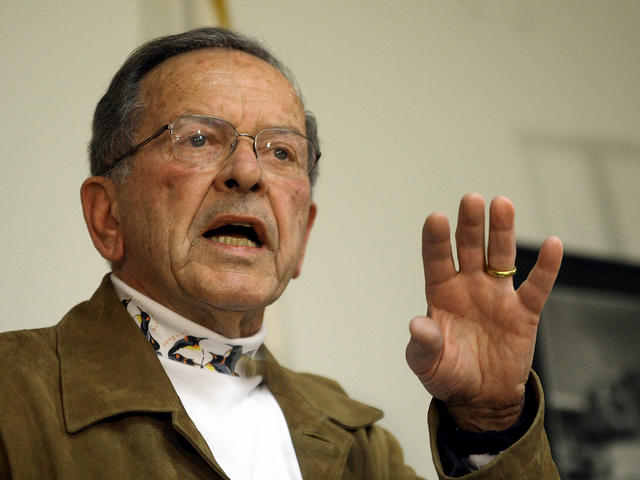