Henry Waxman defeated John Dingell by 15 votes today to win the chairmanship of the House Energy and Commerce Committee, one of the most powerful posts in Congress. One of the big winners of the day was New Jersey’s Frank Pallone, who played a key role in Waxman’s successful insider effort. Pallone, who chairs the Energy and Commerce Health Subcommittee, is likely to have expanded clout under Waxman. Sources suggest that seven of eight New Jersey House Democrats backed Waxman; Rob Andrews was a whip in Dingell’s losing bid for re-election.

There is some irony to Andrews’ role in helping to re-elect an 82-year-old chairman who has been elected to Congress 27 times, considering his own challenge to 84-year-old incumbent Frank Lautenberg in the 2008 Democratic primary for U.S. Senate. Dingell was in Congress for 27 years before Lautenberg won his campaign.

And for readers with a little extra time: Dingell and U.S. Sen. Robert Byrd are the last remaining federal lawmakers to have served in the House with Robert W. Kean, the father of former Gov. Thomas Kean, and the grandfather of Senate Minority Leader Thomas Kean, Jr. Kean left the House in 1958 to run unsuccessfully for the U.S. Senate. Byrd, 91, won a Senate seat that year; he was recently deposed as Chairman of the Senate Appropriations Committee in favor of the younger (84) Daniel Inouye.

The only living former Congressman to have served with Dingell during his first term (he won a 1955 special election following the death of his father) is Peter Frelinghuysen, the father of U.S. Rep. Rodney Frelinghuysen. 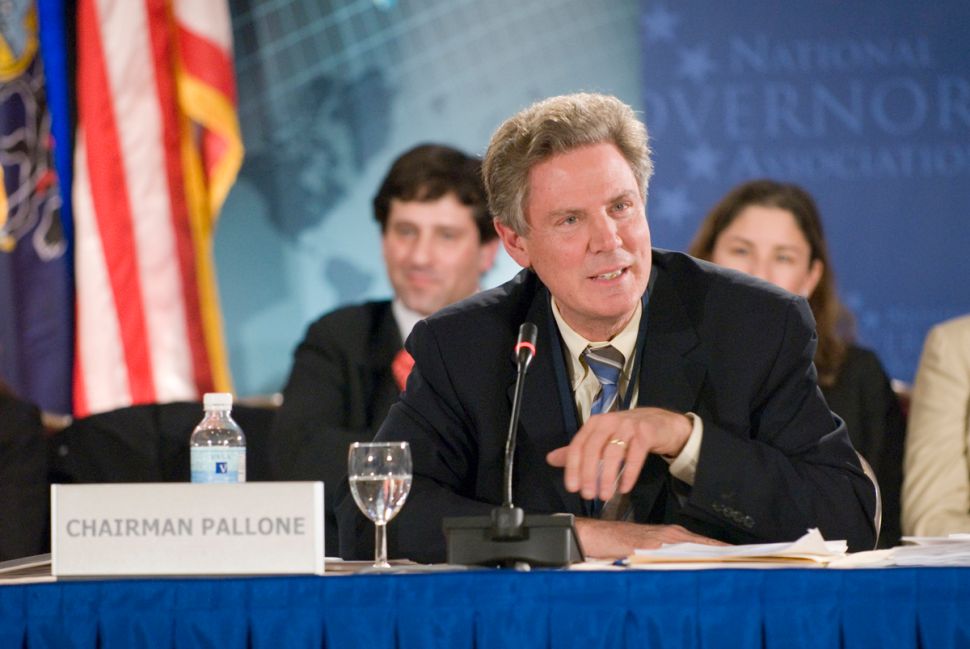