Tonight at 7:00 and Sunday at 10am, catch Reporters Roundtable on NJN, hosted by Michael Aron and featuring The Star Ledger’s Dusty McNichol, Gannett’s Greg Volpe, The Gloucester County Times’ Trish Graber and yours truly, PolitickerNJ’s Matt Friedman. We’ll discuss Christie ’09, the Wayne Bryant verdict, the race to replace Leonard Lance in the state Senate and the state budget crisis.

On the Record with Michael Aron will feature The Legislative Leadership Panel at the State League of Municipalities Conference: Assembly Speaker Joe Roberts, Senate Majority Leader Steve Sweeney, Senate Minority Leader Tom Kean Jr., and Assembly Minority Leader Alex DeCroce. The show airs Sunday at 9am and 11am, and on Monday at 6:30am. 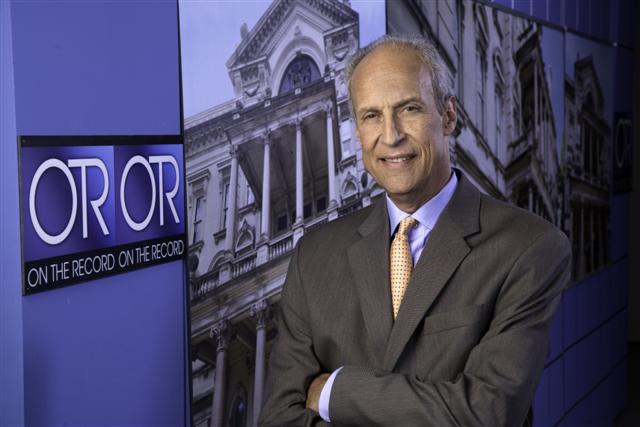