Franklin Township Mayor Brian D. Levine is thinking about getting in the race for the Republican nomination for Governor, and he's won twice in a heavily Democratic town. Levine is supposed to be smart, hardworking, and a pretty good retail campaigner. But few pundits think the obscure certified public accountant from Somerset County can win a statewide primary.

Running for Governor could be a good thing for Levine. He could impress Republicans enough that the nominee picks him to run for Lt. Governor. If Republicans win the governorship, he could wind up with a cabinet post. The exposure of running for Governor could boost his chances to challenge U.S. Rep. Rush Holt in 2010, if the political climate of Barack Obama's mid-term election is favorable to Republicans. And if legislative districts change and Franklin moves from the very Democratic 17th to a more Republican Somerset-based district, Levine could be first in line to run for State Senate or Assembly in 2011. 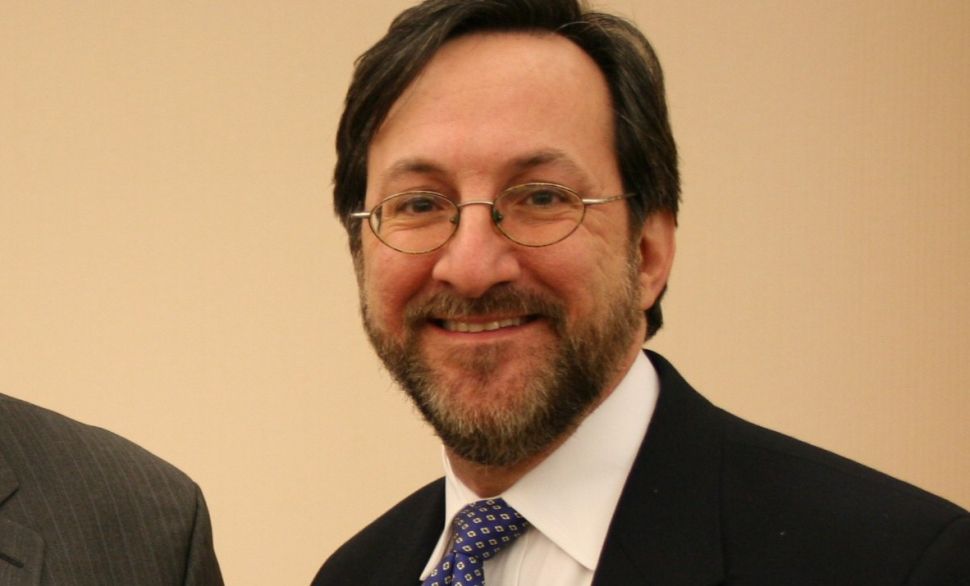